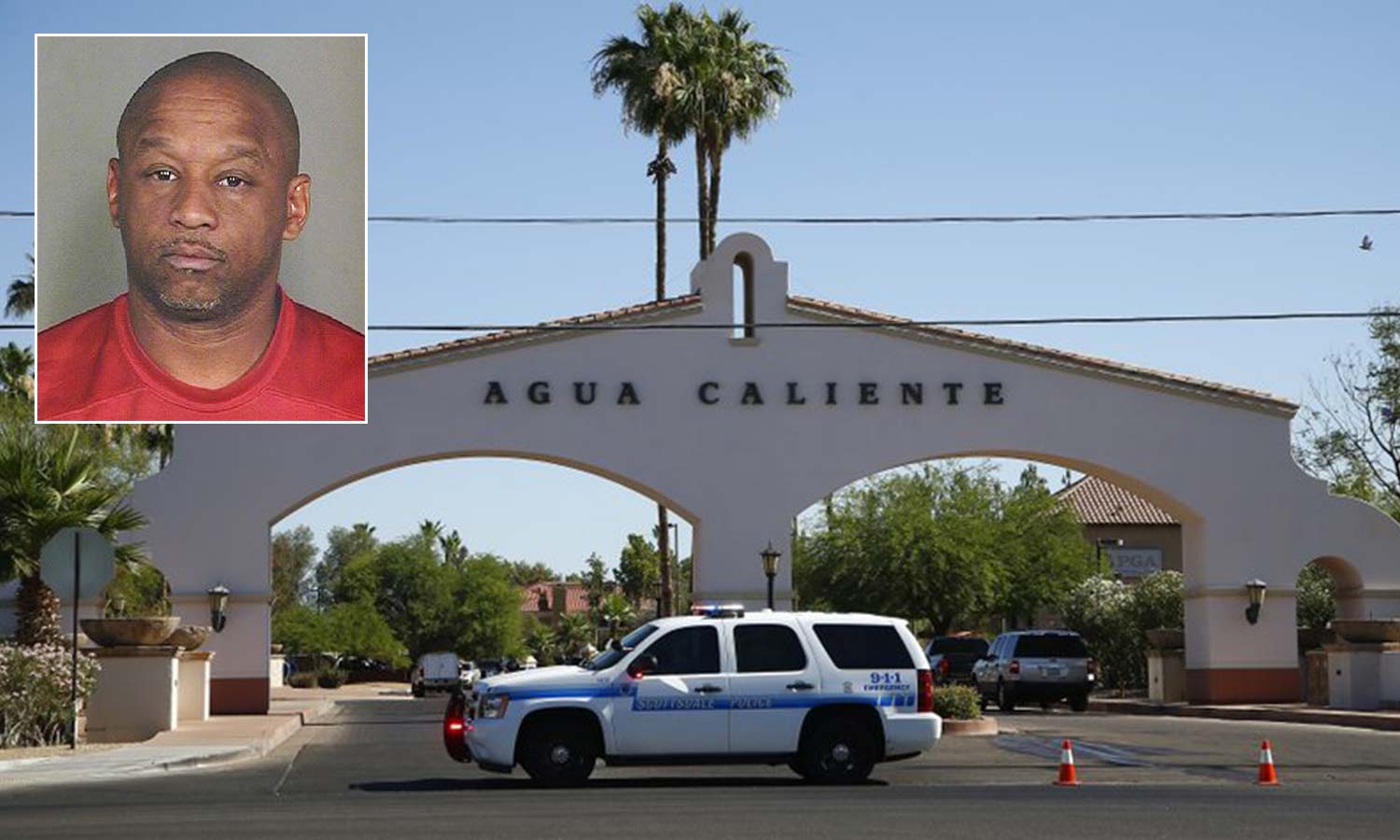 A hunch from a retired detective helped lead police to a man suspected of shooting six people to death in the Phoenix area, some of whom were connected to his divorce, authorities said Monday after the assailant killed himself with officers closing in.

A round-the-clock investigation that began late last week led police Monday to an extended-stay hotel in suburban Scottsdale where 56-year-old Dwight Lamon Jones was staying. As officers approached, they heard gunfire and found his body.