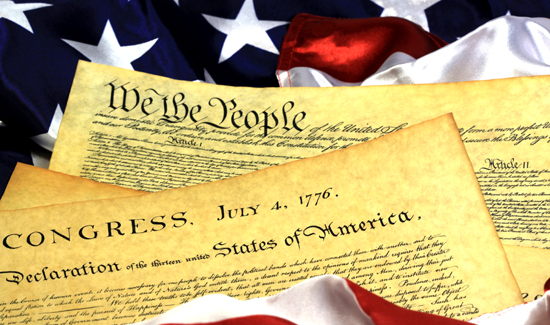 For decades, police associations in Maryland and other states have worked tirelessly to pass legislation typically referred to as “the police officers’ bill of rights.”

Now, in the wake of controversies involving the Michael Brown shooting in Ferguson and other incidents, many groups are calling attention to these laws and their impact, in terms of officers facing internal discipline or criminal charges and the subsequent legal outcomes.

While most police officers are typically accustomed to attacks coming from liberals, the criticism of officers’ bill of rights laws is coming largely from conservative quarters.

The Cato Institute—a conservative “think tank” with deep ties to the Koch Brothers—recently released an analysis that has a lot of people talking about officers’ bill of rights legislation.

Essentially, the argument is this: LEBOR (law enforcement bill of rights) laws make it difficult to discipline police officers, even when such discipline is warranted.

“Militarized policing” critic Radley Balko, writing for the Washington Post, makes the argument that such laws are a part of the growing divide and disconnect between the law enforcement community and the communities they serve and protect.