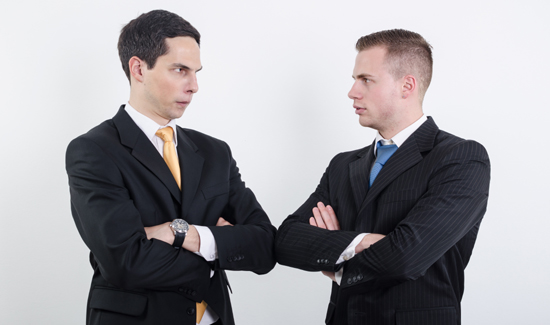 In the aftermath of the Michael Brown shooting and the death of Eric Garner in New York, measures to change the dynamics of policing and the criminal justice system were everywhere.

This was certainly true in Maryland, where several proposals would have beefed up civilian review boards, made alterations to the “officer’s bill of rights,” and required law enforcement agencies in Maryland to report on officer-involved shootings once a year.

All of those bills were dead on arrival in Annapolis, the state’s capitol.

Police associations and other groups lobbied the state legislature in opposition to the proposals with huge success.

Which, of course, brings us back to square one.

The fact that legislation sought by Baltimore Mayor Stephanie Rawlings-Blake and other Maryland officials that would have addressed policing reforms went down so fast was an indication that the tension between police and the public is likely to increase.

“It’s discouraging that they’re going against so many bills, and so many bills are not coming out,” said Marvin L. “Doc” Cheatham, past president of the Baltimore NAACP. “There’s got to be some compromise. There need to be some improvements.”

“There’s a real feeling as though police officers are playing by a different set of rules from everybody else,” Kevin R. Harris, a spokesman for Rawlings-Blake, said. “There’s example after example where the Officers’ Bill of Rights has been a barrier.”

But that didn’t fly with Gene S. Ryan, president of Baltimore FOP Lodge 3.

“Everybody’s turning the Bill of Rights into a bogeyman,” he said.