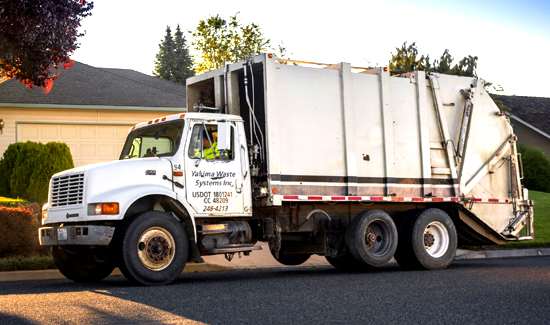 But to police departments around the country, it has become a cutting-edge tool in law enforcement.

“More and more, we’re seeing attacks both in the U.S. and abroad where vehicles are utilized,” says Daniel Linskey, a retired Boston Police Department superintendent in chief who now works for a security management firm called Kroll Associates.

He points to the lethal examples of cars running into crowds in Nice, France, in London and in Charlottesville, Va., among many others over the past few years.

Linskey is no stranger to traumatic situations. He was the incident commander during the Boston Marathon bombings in 2013. Increasingly, he has seen police departments deploy garbage trucks, dump trucks and sand trucks as a form of crowd control, in places as wide-ranging as Centerville, Ohio, to Berkeley, Calif. Even the Trump Tower in Manhattan has been encircled by trucks for security.

“They’re effective because they’re heavy duty,” Linskey explains. “A lot of things can push up against them but very few, if any, are going to move them.”