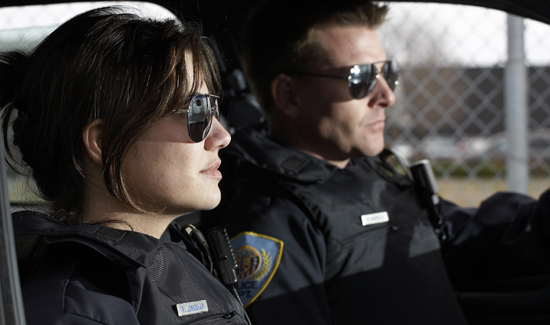 Police haven’t always been trained to think that way. They’re supposed to take immediate control of a situation, resolve the problem and move on to the next call. There are always more calls.

But the recent spate of fatal police shootings of unarmed black men — including Tuesday’s killing of Alfred Olango by El Cajon police — is fueling a movement by agencies across the country to expand the training officers get in de-escalation techniques. Through role-playing with real-life scenarios, they are taught better communication skills aimed at helping them defuse situations that might otherwise turn violent.

“It’s the direction law enforcement needs to go,” said former San Diego Police Chief Bill Lansdowne. “We need to spend more time on when to shoot as opposed to just how to shoot.”

Although de-escalation has been a part of recruit training for years, it’s generally been just a small part. A survey last year of almost 300 law enforcement agencies by the Police Executive Research Forum, a nonprofit “best practices” organization based in Washington, D.C., found that recruits on average receive 58 hours of training on firearms, 49 hours on defensive tactics and just eight hours on de-escalation.

In-service training for veteran officers also gives little attention to it, according to the survey.

A lot of side training – such as hostage negotiation – includes de-escalation. That doesn’t seem to be included in these stats.