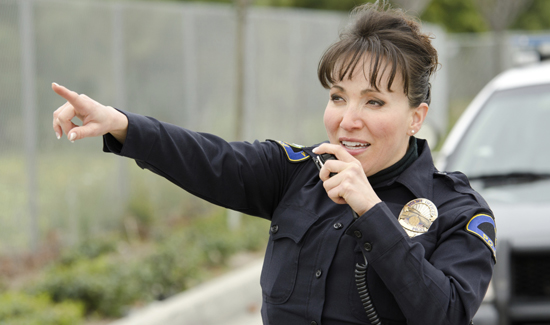 There are a lot of people both inside and outside of LE who wonder when Trump will set cops free and turn them loose on the real threats to public safety.

On the campaign trail, Trump was more honest when speaking about law enforcement than most other issues.

He said he’s going to be a great “cheerleader for police,” without getting bogged down in too many (or any) specifics.

Many are suggesting that Trump could simply do away with or defund the Civil Rights Division at the Department of Justice because they’re always giving cops and agencies a hard time with lawsuits and consent decrees.

Others suggest that the nature of police work could change entirely if Trump federalizes local law enforcement for immigrant/Muslim/undesirables round-ups.

And that’s the difference between bar talk and the real world. It’s not up to federal officials. It’s up to a judge.

So, if you’re really excited or nervous about how Trump will change LE, it’s probably best to do some real reading and stay off the damn internet for 10 minutes (after you read this story, of course).