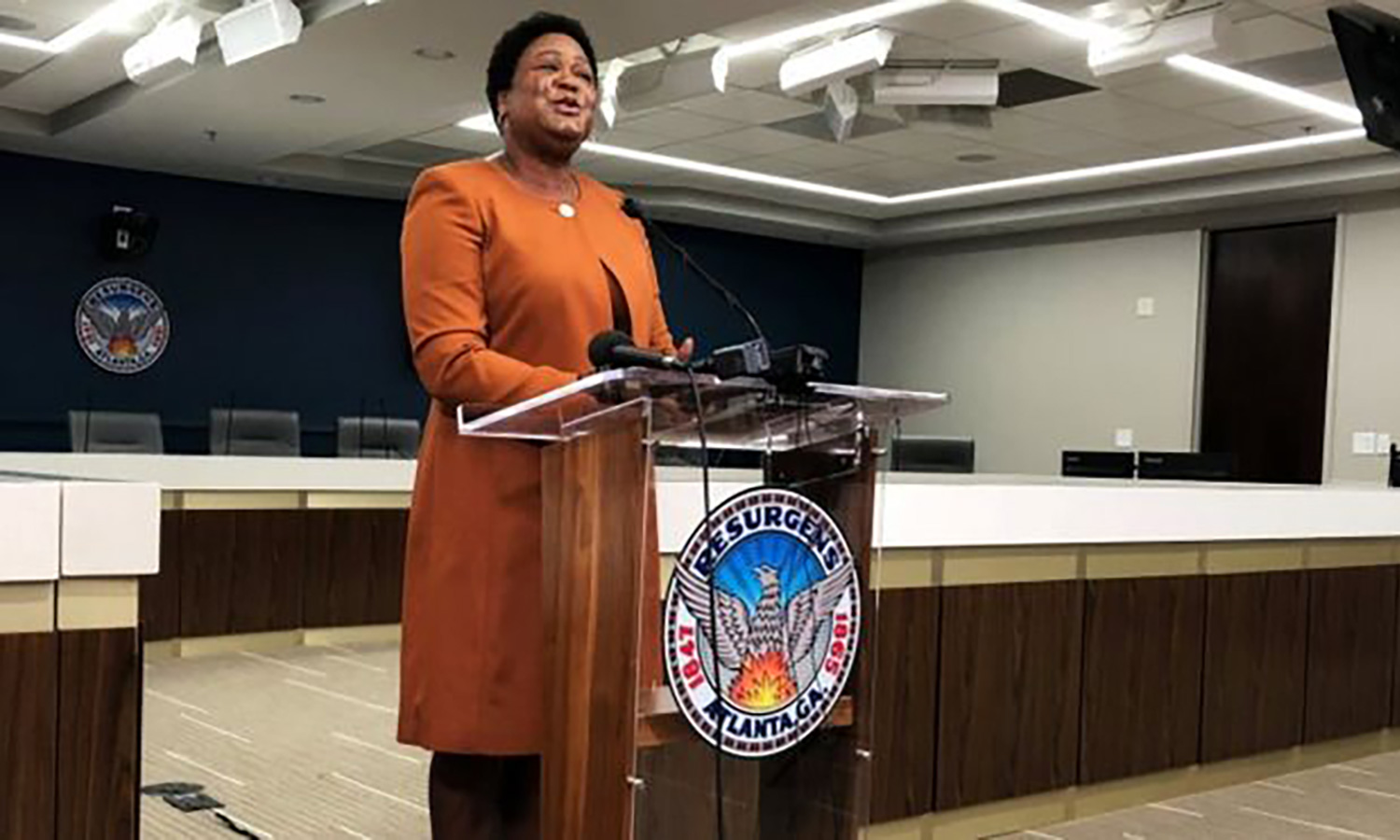 Years of video evidence gathered by police has been lost thanks to a ransomware attack on Atlanta in the US.

The footage was “lost and cannot be recovered”, said Ms Shields.

About one-third of all software used by city agencies and departments is believed to have been affected by the attack, which took place in March.