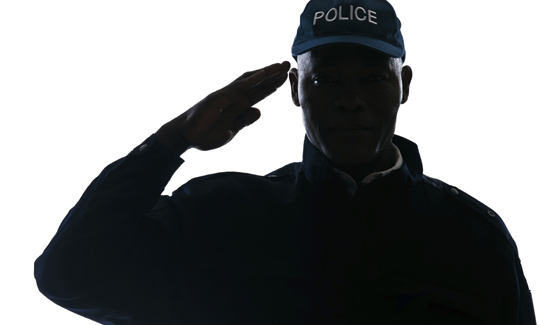 Preliminary statistics released today by the FBI show that 51 law enforcement officers were feloniously killed in the line of duty in 2014.

By circumstance, 11 officers died from injuries inflicted as a result of answering disturbance calls (one of which was a domestic disturbance).

Ten officers were conducting traffic pursuits or stops, eight were killed as a result of ambushes (six due to entrapment/pre-meditated situations and two during unprovoked attacks), and six officers were investigating suspicious persons or circumstances.

Offenders used firearms in 46 of the 51 felonious deaths.