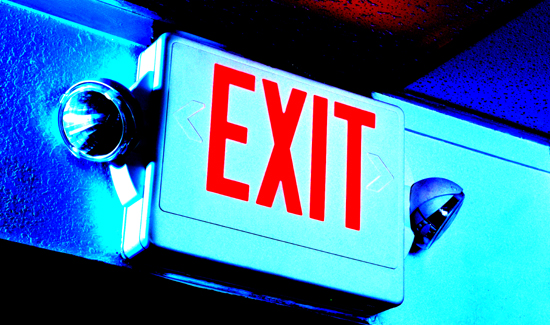 Before their game against the Dallas Wings, Lynx players wore black t-shirts with “Change starts with us, justice and accountability” written on the front, and the names of Philando Castile, Alton Sterling, and the emblem of the Dallas Police Department on the back.

Four of the Lynx players also spoke at a press conference before the game.

“We are highlighting a longtime problem of racial profiling,” said forward Maya Moore.

The players also spoke out against the “senseless ambush” of Dallas police.