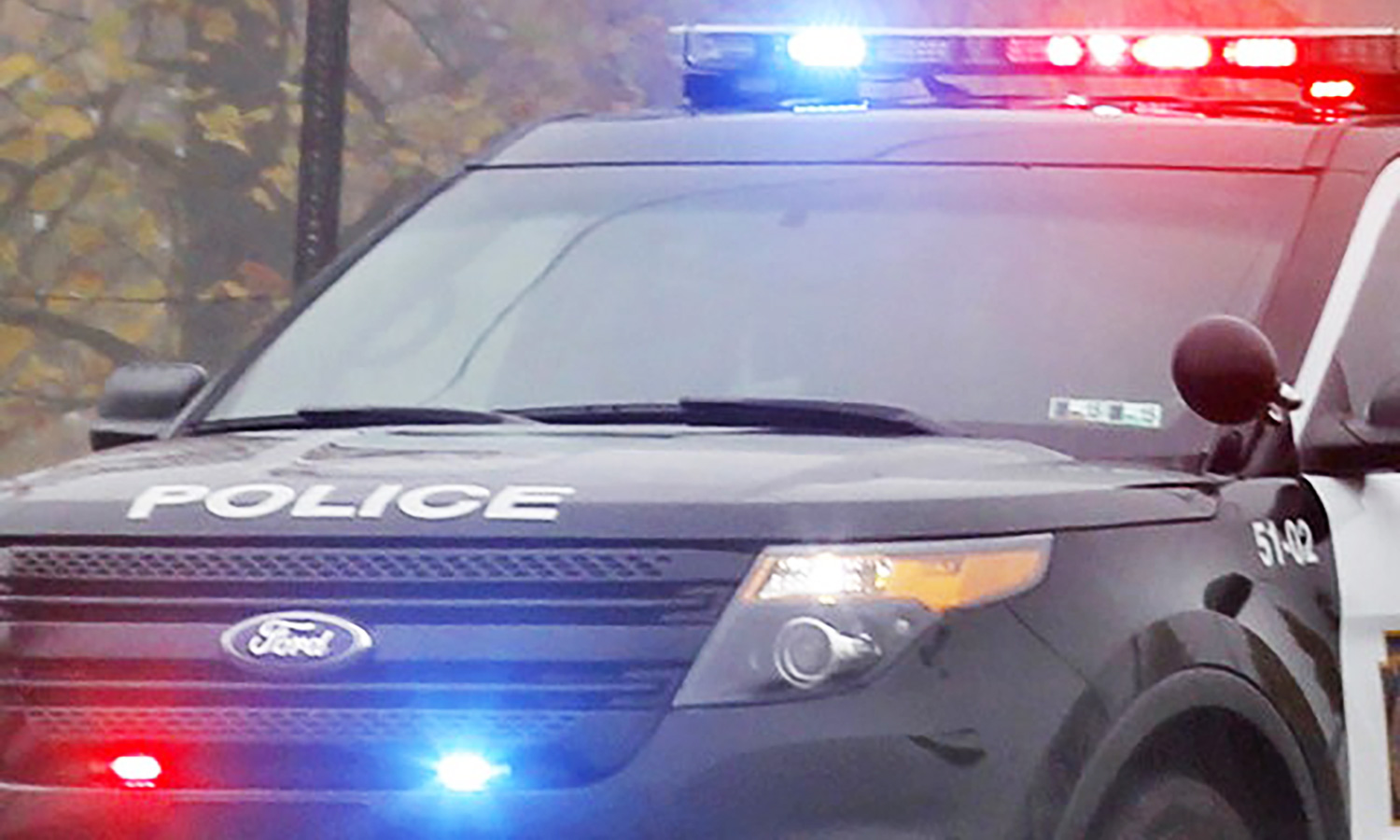 The Empire Center’s annual “What They Make” report shows taxpayers what their local government spends on employees.

It also lets police, firefighters and other government employees compare their earnings to those in other municipalities across the state.

A new ranking of the 60 highest paying police departments across Upstate NY’s towns, villages and cities includes two cities in Central NY. See the Central NY cities on the list below:

The averages do not account for pension contributions, health insurance, and other fringe benefits.

See all 60 of the highest-paying towns and cities on the full ranking from NYup.com.