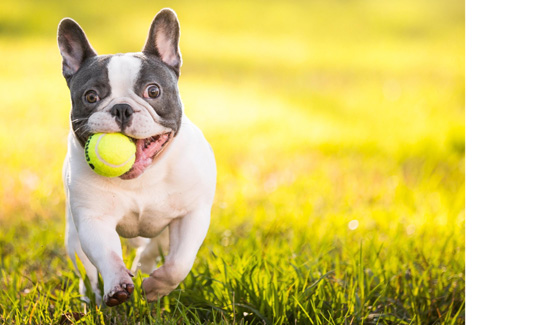 THEFT OF POLICE PROPERTY: 4/5/2018, 7:30 PM, K-9 Officers were in the field behind the Holiday Inn Express, laying scent tracks to train the Police Canines. At the end of the track, the officer left one on the Police Canine’s Dog Toy that he would be searching for.

While leaving the area, an unknown subject from the hotel was yelling at the officer from his hotel room through an open window, demanding to know what he was doing. The K-9 Officer explained that he was training Police Canine’s and advised him not to touch the police property he left behind in the field. The officer left to start the Canine Track some distance away. 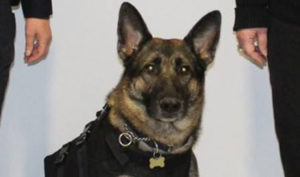 When the Police Canine successfully followed the scent, the dog toy was not where it was left. Through the officer’s investigation, it was determined that the upset tenant from the hotel yelling at the officer was a 40 year old male from High Point, North Carolina.

The officer located the subject’s white Ford Econoline Van parked in the parking lot. The officer looked inside the van and could see the Police Canine’s toy in one of the cup holders. While the vehicle was being impounded, the 40 year old male suspect came out, inquiring as to what was occurring.

The suspect was issued a Misdemeanor Citation for Larceny of Police Property and Police Canine Eli got his toy ball back. Eli is happy that his ball has been recovered.