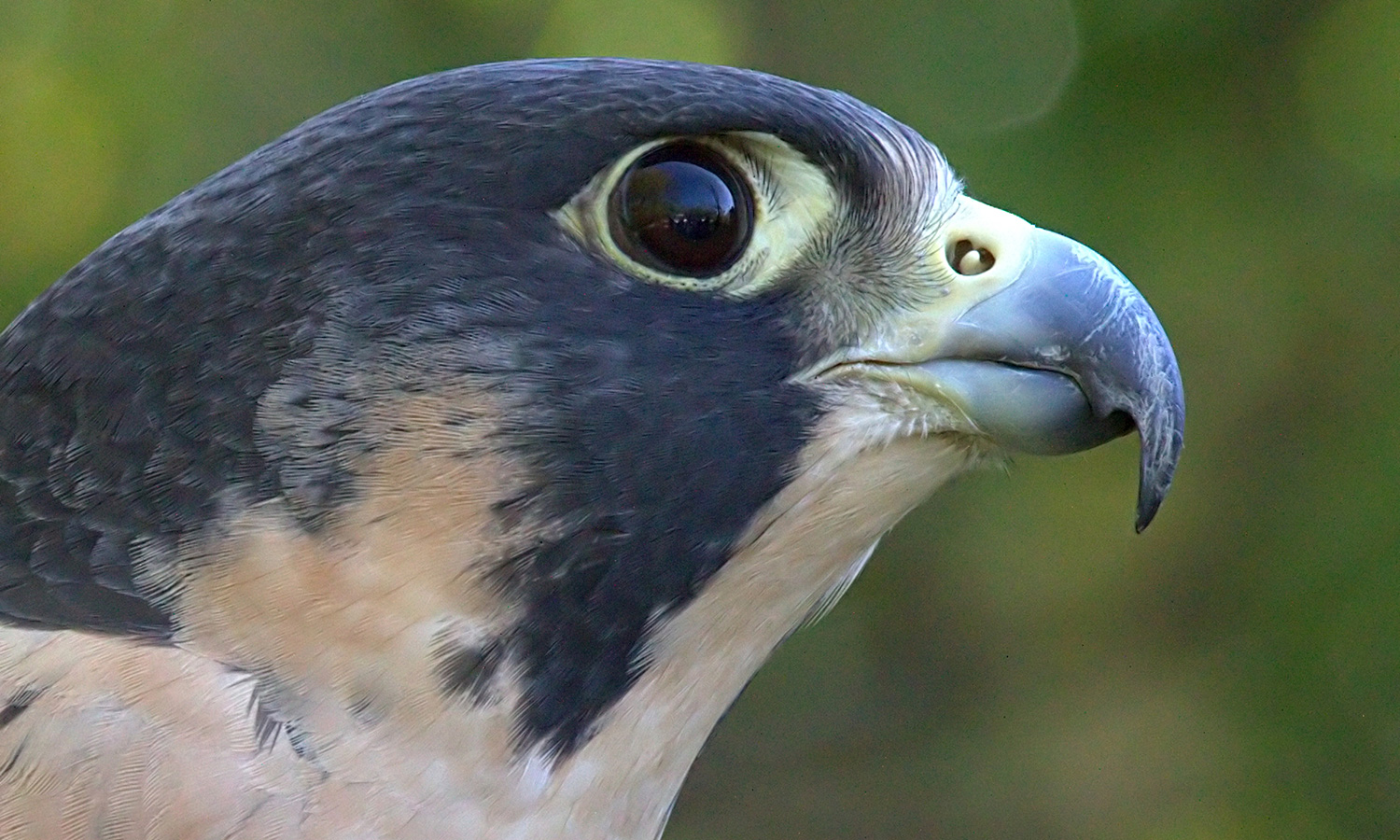 Police said officers responded to the area of Second and Spring streets around 7 p.m. after receiving reports that there was a bird blocking the intersection.

The officers looked after the young raptor, which they said was later identified as a peregrine falcon, and notified Massachusetts Environmental Police out of concern that the bird might have been injured in a fall from its nest.

Eventually, “the bird was safely removed from the area,” Cambridge police said.