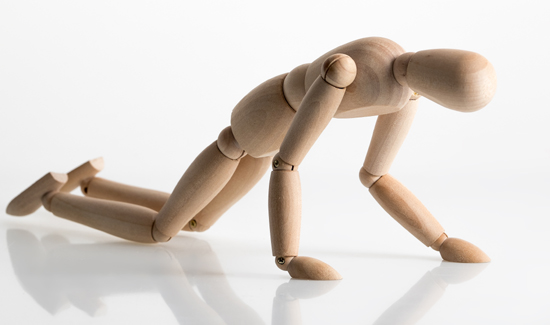 Now that newspapers are all but dead and cable news is a total joke, many people find out what’s going on the world through Facebook and Twitter.

The only problem with that is the fact that fake stories work better (more traffic, retweets) on so-called social media than real ones.

So just remember the following when you’re reading about the mannequin cops gunned down because it refused to follow commands, or the old lady with an AK that won a GTA-esque gun battle with nefarious gang-bangers:

If it sounds too good to be true, it’s almost always B.S.