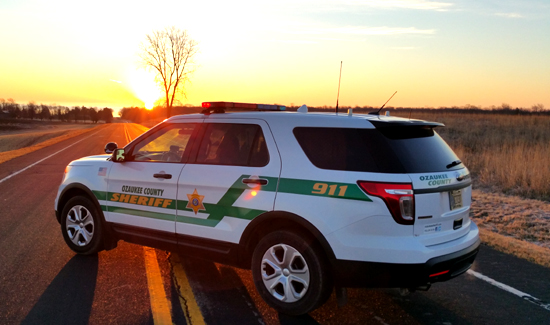 The suspect was allegedly a network tech at the phone company until recently.

That’s when someone allegedly told officers that Grover, 28, a self-proclaimed hacker, was eavesdropping on state police. Troopers looked into the claims and wisely got a warrant.

According to court records cops took a laptop, phones, and illegal drugs.

State police say the investigation is ongoing but that they’re confident that no evidence or information involving cases at the Gibson barracks were compromised.