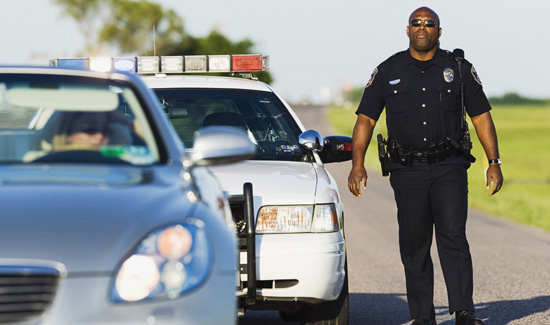 Now that more Americans are carrying firearms for self protection, it’s important that people understand how to handle something like a simple traffic stop (even though there’s no such thing as ‘routine’ traffic stop.)

ClickOrlando.com recently received a letter written by a woman who wanted to know if she had to tell police officers she is armed during a traffic stop.

Confusion about this issue has led to several incidents where miscommunication wound up putting citizens and police officers in danger in videos that can be found on Youtube and elsewhere.

So if you or your agency is getting a lot of questions about the subject of armed citizens and traffic stops this question and answer thing might be useful.

Just keep in mind we’re talking about Florida here and the rules might be different elsewhere.