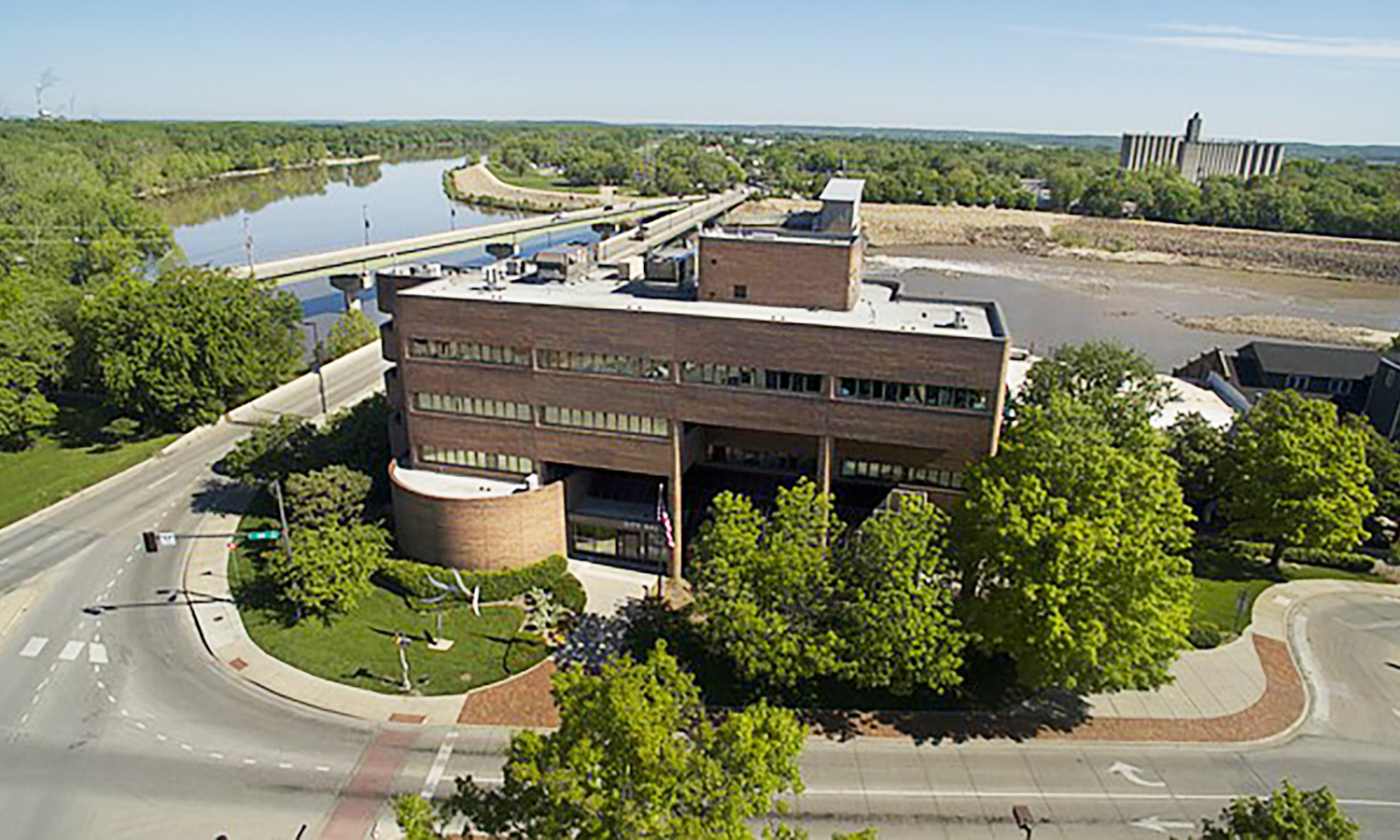 The debate between city officials and local police officers union representatives will continue regarding when an officer’s duties — and the city’s legal obligations to that officer — begin and end.

At issue is when the city will provide legal defense or counsel and indemnification against damages or injury in relation to incidents involving off-duty officers. At a contract negotiations meeting Wednesday afternoon between city officials and Lawrence Police Officers Association representatives, the city proposed that the contract more specifically define the parameters, while the LPOA proposed those protections be expanded.

LPOA Chairman Drew Fennelly said the city’s proposal to change the language related to city-provided legal services and protections could discourage officers from taking action in an emergency if they are off duty. He said that could include active shooter incidents and other situations in which an off-duty officer encounters a crime in progress.

“If you have language that eliminates the protection, I think you are encouraging people to not take potentially lifesaving action, and I think that in itself is a public safety issue for the city,” Fennelly said.

The LPOA is proposing that the contract state that officers taking “necessary enforcement actions” will be extended all the same rights, benefits and protections while off duty that they would be granted if they were on duty.

Currently, the contract states that the city will provide legal counsel to officers in accordance with state law, and that rights, benefits and protection will be extended to officers engaged in “authorized police activities.” The contract further states that those decisions will be made on a case-by-case basis, based on the individual merits of the case and in accordance with case law.