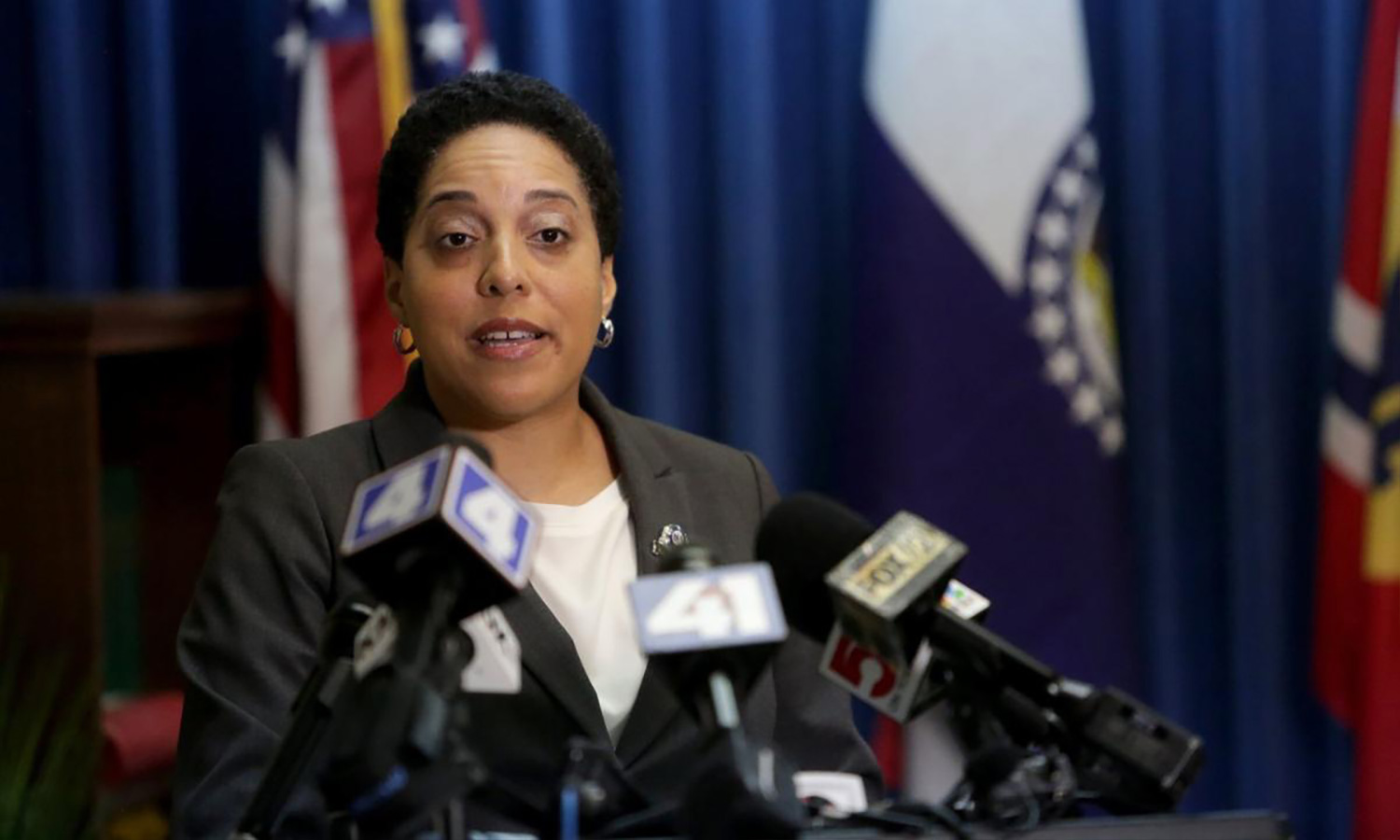 The St. Louis police union is requesting a restraining order to prevent the release of the names of officers whose cases prosecutors will no longer pursue.

The St. Louis Post-Dispatch reports that union sought the order Tuesday against St. Louis Circuit Attorney Kim Gardner’s office and a police commander. A judge hasn’t yet ruled on it.

Gardner said last week that her office drew up a list of 28 officers who won’t be permitted as primary witnesses in criminal cases. She hasn’t said specifically why other than citing credibility concerns.

The filing came as Police Chief John Hayden met with Gardner to discuss her concerns. Public Safety Director Jimmie Edwards said in a statement that the two agreed that credibility issues will “continue to be reviewed on a case-by-case basis.”