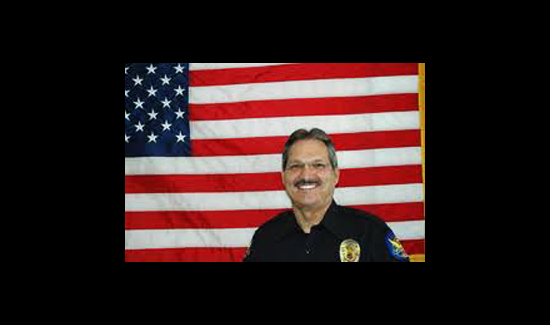 Despite protests against looming pay and benefit cuts, Phoenix’s police union has unveiled a ballot initiative that would leave the cuts in place and require the city to more quickly rebuild its shrinking police force.

But the union’s proposal includes a provision that could shield officers from any future compensation cuts taken by other city unions. The amendment to the city charter would prohibit reductions to police salary and benefits unless approved by the majority of officers — an ironclad protection that would treat the police union differently from other employee groups. The Phoenix Law Enforcement Association must collect about 25,000 valid signatures from city voters within two years to place the initiative, called the Public Safety Act, on the ballot. An election likely wouldn’t be held until the spring or summer of 2015.