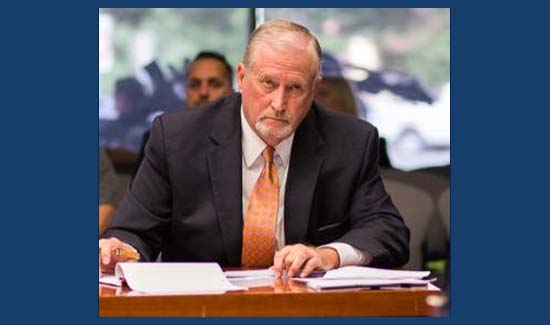 There are a lot of people that know quite a bit about police unions, (some prefer the term “associations”) how contract negotiations actually work and what’s in store for the future.

But no one knows more about this stuff than Ron DeLord.

Now DeLord has a new book out. In Law Enforcement, Police Unions and the Future, DeLord pines for the old days where many people believe cops got more respect- both from the public and at the bargaining table.

But from an actionable intelligence perspective, it’s what DeLord has to say about the intersection of police reform and contract negotiations that will be of tremendous interest to police union officials and presidents.

DeLord’s been reading the tea leaves on this stuff for decades and almost never gets it wrong.

The point is that things are changing fast and the techniques and strategies of the past might not produce the desired results going forward.

Read more about Ron’s advice and the new book here.