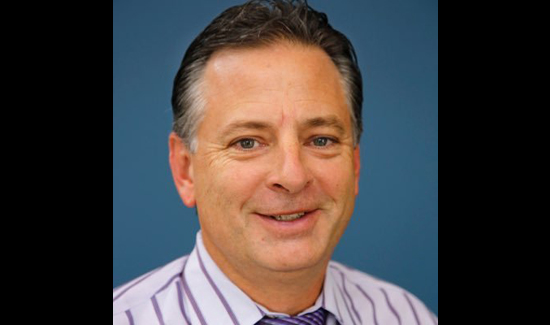 This week, the Oklahoma City Fraternal Order of Police reached an agreement with the police department to reinstate the body-worn camera program. You probably know them as body cams.

Our group has always supported using body cams. Like many citizens, we believe they are a valuable tool to help create trust between the public and law enforcement.

During the past few years, we have all seen video of police officers in other jurisdictions in violent situations. At the Oklahoma City FOP, we know almost all police officers are dedicated, honorable men and women doing their best in a tough and dangerous job. But sometimes even well-meaning officers can violate policies or rules. Furthermore, situations often arise in which it can be hard to discern if an officer acted appropriately, because eyewitness accounts vary.

When a confusing and chaotic incident takes place, body cameras may help set the record straight. They provide objective information and more detail about what transpired. They can’t give the full circumstances in every case, but they represent one more way to save officers from false accusations and provide transparency and accountability to the public. The videos also can influence future training and policy making.

Police officers cannot safely and effectively do their jobs without public trust. We support new technology to give people even more reason to respect and honor law enforcement officers, and we were glad to have input from many areas as we developed the ground rules for body cams.

The guidelines governing the program demonstrate city leaders and labor unions can come together to craft decisions in everyone’s best interest.

As with any form of oversight, it was important to our officers to put clear rules in place to protect our members. Body cams generate video and audio records. Before this agreement, it was not clear how those records would be used, or who would have access under what circumstances.

Now that our union and Police Chief Bill Citty have collectively defined those terms, we greatly anticipate the reinstatement of the program. We expect a successful result and look forward to the day when more officers head out on patrol with this additional layer of protection.

The FOP believes this technology will enhance our ability to serve the public and enforce the law. We also believe the agreement will serve as a model that cities and states across the country can emulate.

George is president of the Oklahoma City Fraternal Order of Police, Lodge 123.