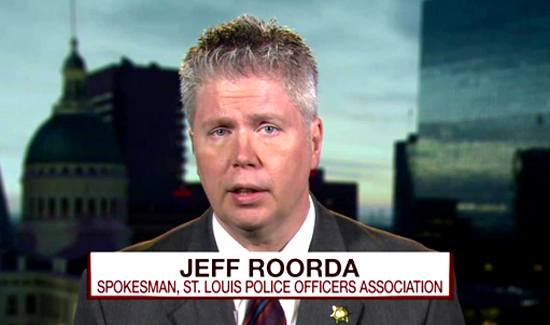 “Officers have been targeted because they’re unpopular with the administration, for discipline, and had their video footage unduly nitpicked,” he says.

Roorda says the police union is willing to negotiate the terms of wearing police body cameras, but he insists the union has a contractual right to negotiate policies surrounding “new equipment.”