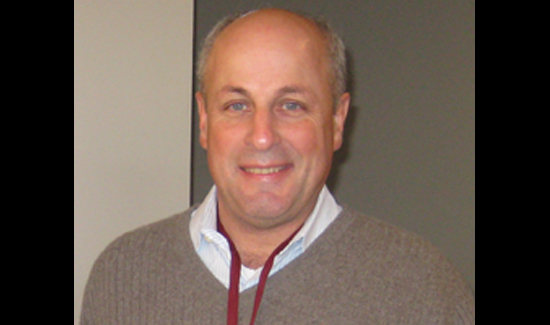 The nation’s largest police unions and a national coalition of police chiefs agreed to mandatory use of body armor and seat belts for all law enforcement agencies.

The accord, the first of its kind between labor and law enforcement leaders, comes amid persistent reports that large numbers of officers die in shootings and traffic accidents without the basic protection afforded by bulletproof vests and seat restraints. Although traffic-related incidents were the leading cause of officer deaths in 13 of the past 15 years, according to the National Law Enforcement Officers Memorial Fund, which closely tracks police fatalities, about half of officers do not regularly wear seat belts.

According to an in-depth report in USA Today, during the past three decades, 42% of police killed in auto accidents were not wearing seat belts, according to a National Highway Traffic Safety Administration review. Law enforcement estimates of seat belt compliance hover around 50%, well below the 86% rate of compliance among the general public. In fatal shootings, 36% of officers killed from 2003 to 2012 were not wearing body armor, according to FBI statistics.

“It is our responsibility to do everything we can to reduce officer fatalities and improve safety,” said Philadelphia Police Commissioner Charles Ramsey.

Ramsey, who serves as president of the Major Cities Chiefs Association, which represents the largest agencies in the nation, said the agreement marked an important’ breakthrough in law enforcement labor relations that had been years in the making.

“There is a greater realization among all of us that in auto crashes and shootings, officers who are wearing seat belts and vests have a better chance of survival than those who are not,” James Pasco, the executive director of the Fraternal Order of Police, the nation’s largest police union, told reporters from USA Today. “I have to say, there was strong agreement on both sides for this.”

Getting the support of the rank and file was contingent on a rule that death benefits would not be withheld as part of sanctions in cases where officers failed to comply with mandatory armor and vest policies.

“That was critical,” Pasco said to USA Today, adding that rules on penalties would be left to individual agencies to develop and enforce. Pasco, whose union represents more than 300,000 members, said possible discipline could range from additional training requirements to suspension. In some departments that already have mandatory policies, officers’ body armor is inspected during roll call, and seat belt compliance is subject to random street checks by inspectors.

A rising number of agencies have adopted such requirements in recent years. Those rules have been met with resistance from some officers who say that the armor is too uncomfortable, especially in warm climates, and that seat belts slow their movement in and out of patrol cars. Some officers have complained that seat restraints easily become entangled with utility belts and holsters.

“A culture has developed in policing that just being an officer means that you don’t have to wear a seat belt,” said Chuck Wexler, executive director of the Police Executive Research Forum, a law enforcement think-tank that helped bring labor and police leaders together. “We need to agree that seat belts and body armor save lives. I think we can actually cut officer fatalities in half.”

Houston Police Chief Charles McClelland said labor has long resisted requirements, but there has been a growing acknowledgement that seat belt and armor rules are “just the right thing to do.”

In Houston, which already has such rules, failure to comply results in a loss of two days’ pay. Death benefits are not tied to sanctions.

“In those (death) cases, I do not believe in punishing a family that is left behind,” McClelland said. “With this agreement, enforcement will be up to individual departments, but that enforcement must have consequences.”

Read the story in USA Today.