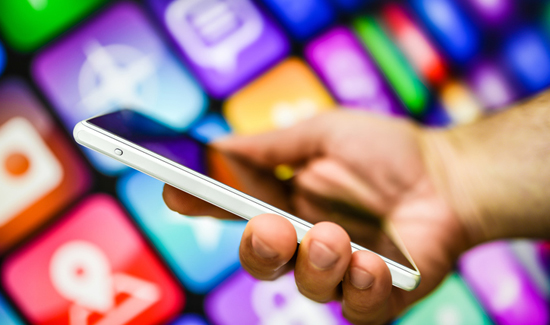 Police unions in the Netherlands are unhappy about the introduction of a button to make instant complaints about ethnic profiling on the new police app, the Volkskrant said on Wednesday.

The police hope the introduction of the special feature will allow them to better measure how often people are stopped on ethnic or religious grounds.

While accepting the need to monitor ethnic profiling, unions say the new system will result create unnecessary formalities and remove room for discussion. The report will immediately become a formal complaint, says Gerrit van de Kamp, chairman of the ACP union. ‘If they had opted for simple reporting, you could talk about the situation and assess if there was a misunderstanding or miscommunication.’

Hans Schoones of the ANPV union agreed that mediation offers a better solution, and says it is regrettable that the unions were not involved in developing the app.