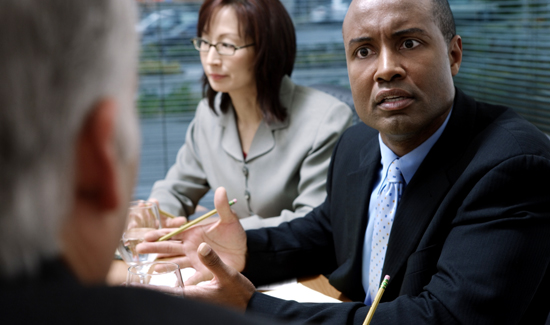 As attitudes, policies and the law evolve around medical or recreational marijuana, a new rift is emerging pitting police against prosecutors.

In Seattle recently, police recently staged a high-profile buy and bust operation to crack down on a cannabis delivery service dubbed “Uber for pot,” by the local media.

“The bust-buy sting at a rented north Seattle motel room on April 5 was “unwarranted, disproportionate to the harm caused, and would have little or no impact on the delivery business in Seattle,” wrote King County Prosecuting Attorney Dan Satterberg in a letter to police obtained by VICE News. “Consequently, I decline to prosecute.”

The problem, at least in Washington State, is that the prosecutors want to go after the unlicensed marijuana growers and suppliers that aren’t paying the steep state tax rate for running such a business.

“Businesses that currently deliver marijuana undermine our efforts to demonstrate that there is a regulatory alternative to marijuana prohibition,” said a city attorney, in a statement issued in January. “All current delivery services are engaged in nothing less than the felony distribution of a controlled substance and must be closed.”

So from the perspective of the prosecutor, a few “little fish” in a state where marijuana has been decriminalized, is a massive waste of time and money.

Click the link for VICE’s video on the global, multi-billion dollar cannabis industry and the article.