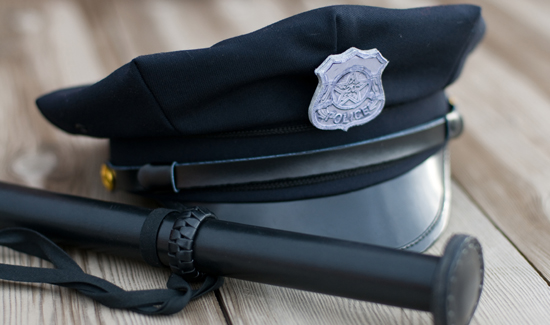 Police officers are not doctors. Nor are they social workers.

Still, estimates put the chance of a law enforcement officer interacting with a mentally ill individual or someone having a mental health crisis of one sort or another is as high as 14 percent.

You don’t have to flip through too many newspapers to see that it’s increasingly law enforcement professionals—not medical professionals—who wind up dealing with people in crisis.

Now, the issue has made its way to the Supreme Court. Justices will hear arguments about whether or not police officers have to abide by the Americans with Disabilities Act, a federal law passed in 1990, when dealing with people with mental illnesses.

As usual, there’s a lot of disagreement on the issue. Some say cops aren’t trained or equipped to handle such scenarios; others contend it’s a critical part of the larger public safety mission.

Check out this opinion piece from Cleveland.com for more.