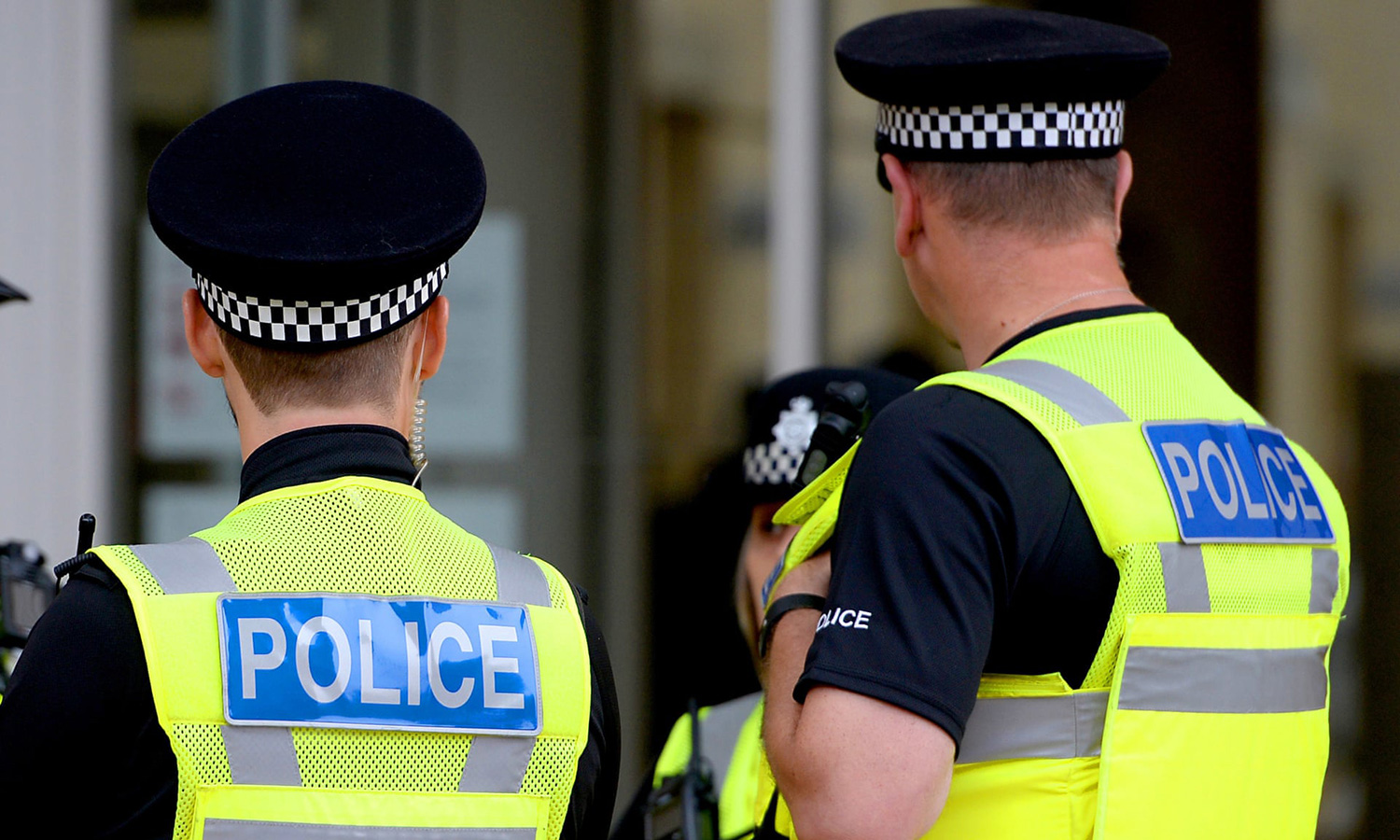 The public is being “defrauded” as policing stands on the brink of crisis in many areas, according to the head of a body that represents senior officers.

Ch Supt Gavin Thomas, president of the Police Superintendents’ Association, will this week voice “genuine fears” for the service in England and Wales, saying it is “utterly reliant” on fewer people working longer and harder.

The officer will tell the association’s annual conference: “I cannot emphasise enough that the delivery of routine policing functions should not be dependent on officers effectively giving their time for free by staying past their shift times or working on leave days. That exploits police officers and defrauds the public.”

At last year’s conference he said policing was in the midst of a “perfect storm”. On Tuesday Thomas will say: “I would now suggest that this great service is on the verge of crisis in many areas. The vision for policing has to be something more strategic than a hope for more collaborations, otherwise we will be in a perpetual state of crisis.”

He will urge the home secretary, Sajid Javid, and police leaders to take “difficult and bold” decisions. “There is a void in the long-term strategic vision for the police service of the future,” he will say. “We need to know what the overall goal is for reform. What are we ultimately working towards? What is the vision for policing in 21st-century England and Wales?”

The association highlighted concerns about collaborations, where officers have responsibilities across more than one force. Its research found officers reported spending hours in a car some days covering areas of more than 100 miles, using two different laptops, IDs and email addresses for the same job.

Thomas will say: “We have been debating our structures for delivering service to the public on and off for years, and yet have been trying to make the same systems and structures work. The famous definition of insanity is doing the same thing over and over again and expecting different results.”

His speech is likely to spark fresh scrutiny of police resources and staffing levels amid rising levels of recorded crime, including serious violence, and an unprecedented terror threat.

In his first major policing speech, in May, Javid pledged to prioritise police funding in the next spending review.