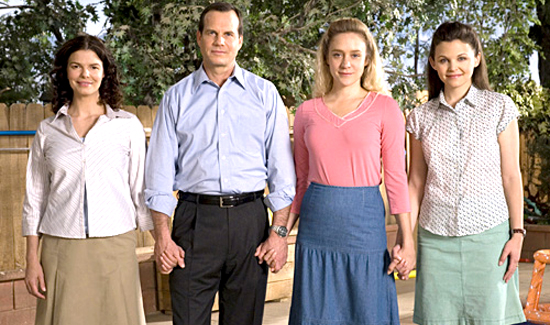 Two towns in Arizona and Utah are rejecting a proposed disbandment of their shared police department as a remedy to a jury verdict that concluded they discriminated against people who weren’t members of a polygamous sect.

Instead, lawyers for the Colorado City, Arizona, and Hildale, Utah, said in court papers filed late Monday that they want to restructure the police agency. They proposed offering officers more training in constitutional policing, making them wear body cameras and removing the town manager and council members from the internal-affairs investigations process.

The U.S. Justice Department had proposed disbanding the Colorado City Marshal’s Office a month ago, arguing such a change was needed to ensure the church doesn’t use law enforcement to carry out religious edicts and to remedy decades of constitutional violations. The federal government wants the local sheriff’s office to take over policing in both towns.

Federal authorities alleged the towns operated as an arm of the Fundamentalist Church of Justice Christ of Latter Day Saints, a radical offshoot of mainstream Mormonism, which disavowed polygamy more than 100 years ago.

Ten months ago, a jury in Arizona found that nonbelievers were denied police protection, building permits and water hookups in the adjacent towns.

The jury found the Colorado City Marshal’s Office violated the rights of nonbelievers by breaking the First Amendment’s promise that the government won’t show preference to a particular faith and force religion upon people. Jurors concluded officers treated nonbelievers inequitably when providing police protection, arrested them without having probable cause and made unreasonable searches of their property.

It’s now up to U.S. District Judge H. Russel Holland to decide how to remedy the constitutional violations.