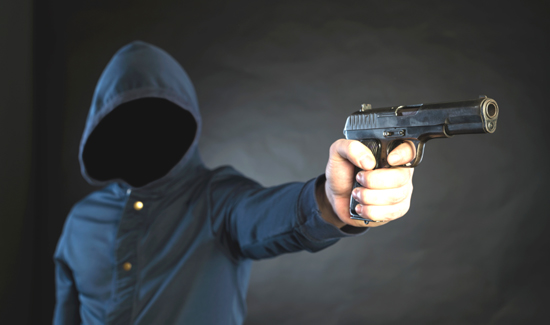 If there’s one thing almost no one wants to talk about in the U.S. right now, it’s actual gun control.

What people really like talking about, however, is the prospect of some legal restrictions of the acquisition, use, and sale of firearms.

This is, of course, what’s driving the massive increase in gun ownership and applications for concealed-carry permits.

In Maine, though, residents won’t even need a permit to carry a concealed firearm.

For gun-rights activists, this is exactly how things should be. The government should not place any restrictions or require any paperwork to purchase and carry a firearm.

But in the current political climate, the danger posed to police officers and others due to short-sighted legislation is nowhere close to being as important as the wishes of millions of gun rights activists that have lawmakers scared to death.