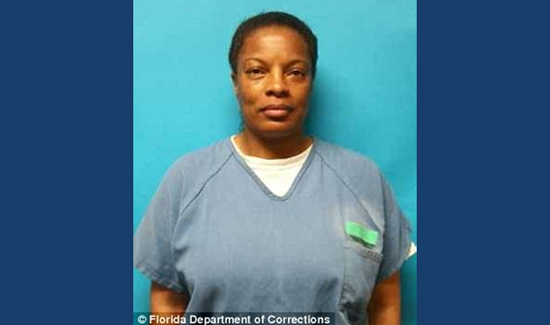 In Tampa, Florida recently, police held a press conference to announce the arrest of a suspect in a series of murders that have terrified the community.

After police got an incredible lead from a MacDonald’s employee, they arrested the suspect and called a press conference.

And that’s exactly where everything went bad. Police officials somehow let a bogus sign language interpreter into the press conference.

“From what I understand, she knows enough about sign language that she was able to fake it. But it was not accurate and it was not clear,” Public Information Office Steve Hegarty told FOX 13.

Interpreter Derlyn Roberts, 53, has a prior fraud conviction. Her signs were gibberish

There are two things to consider here. The first is how someone that isn’t proficient in sign language made it on to the stage.

The second, and more important lesson is this. It’s much better to have no sign language interpreter than a fake one form the perspective of the hearing impaired. The closed caption option on the remote control might be a little hinky but it’s not gibberish- which is what the lady was signing.