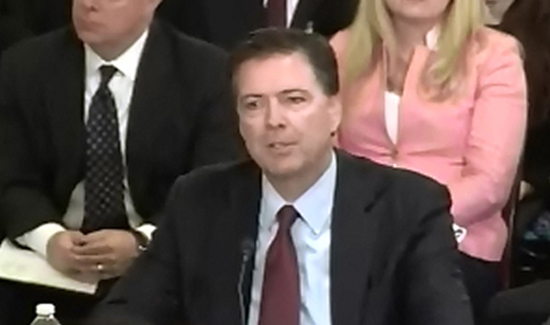 A Chicago police commander is on the record saying that due to adjustments in the privacy settings of cell phones, serious criminals may be shopping more selectively.

“Apple will become the phone of choice for the pedophile,” Chicago PD Chief of Detectives John Escalante told the Washington Post. “The average pedophile at this point is probably thinking, I’ve got to get an Apple phone.”

Apple recently announced that customers who update to the new operating system iOS 8 will now have their data automatically encrypted. That means police can no longer check the contents without a warrant unless they can figure out a user’s password.

But despite Chief Escalante’s foreboding, Google has also announced similar new privacy features for customers using Android mobile platforms. This is one instance where local law enforcement and federal officials are on the same page.

FBI Director James Comey recently told reporters that it will be a lot harder to fight crime because of the new security settings.

“There will come a day when it will matter a great deal to the lives of people . . . that we will be able to gain access” to encrypted devices, Comey told reporters at a recent press conference.

Whether or not local or federal law enforcement officials can have any impact on the decisions made by billion-dollar multi-national corporations remains to be seen.