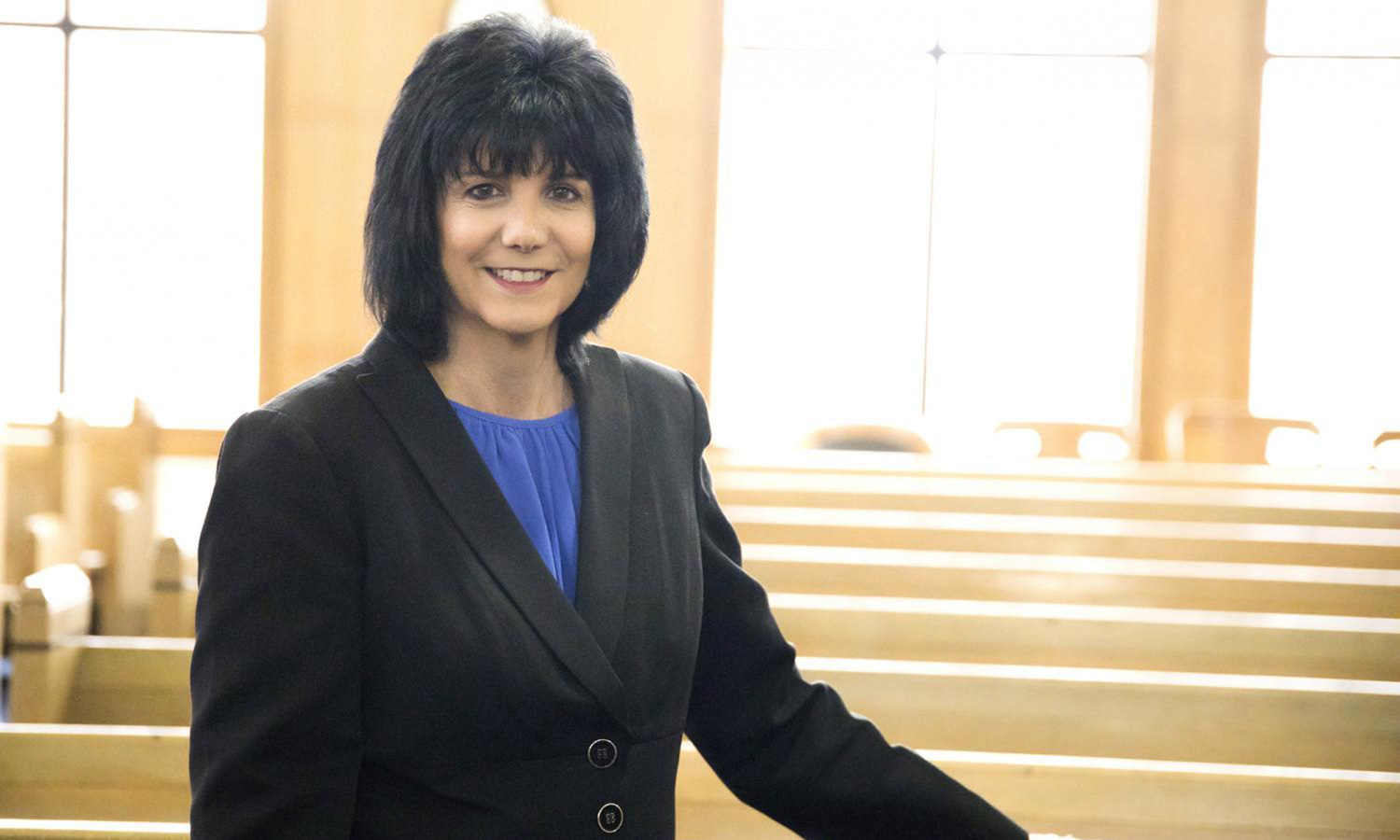 Albany County Attorney Peggy Trent made the unusual decision this week to allow a piece of evidence be made available to the media. She allowed the release of a police video including a body cam that showed an encounter between an Albany County Sheriff’s Deputy and a Laramie resident that resulted in the resident being shot and killed. Normally such evidence would be held until a trial, but she tells Wyoming Public Radio’s Bob Beck why she wanted it released.