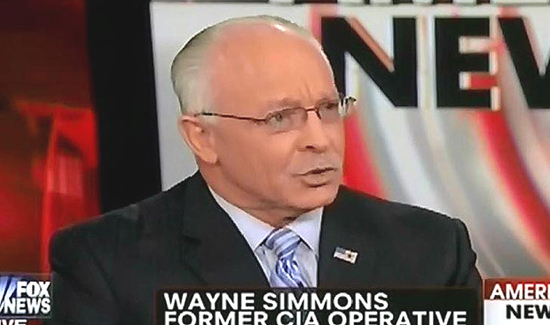 Here’s the thing about so-called terrorism experts: a lot of them are con men who have made millions lying to the public, military officials, and pretty much everyone else.

If you read American Police Beat, you might remember the tale of Walid Shoebat.

On July 13, 2011, CNN’s ‘Anderson Cooper 360°’ reported an investigative piece into Walid Shoebat’s claim to (be an) authority (on terrorism) based on being a former terrorist. The report found that according to Israeli government officials, the bank that Walid Shoebat claimed to have attacked, and his own relatives, no record of his supposed terrorist history existed. Another of Shoebat’s claims, that of a two-week term in an Israeli jail, was also unsubstantiated, with Israel having no record he was ever jailed. His cousin, interviewed in the report, stated that he had never known Shoebat to have ties to any movement, and that his claims of being a former terrorist were ‘for his own personal reasons.'”

According to reports, a ‘former CIA agent’ who frequently talked national security on Fox News was actually just an extremely talented con man with a penchant for scamming Fox News producers and government contractors alike.

It seems Simmons—a frequent Fox News guest who also wrote a book drawing on his ’27 years in the CIA’—was able to parlay his claims of a career in intelligence into actual government contractor jobs abroad.”

You’ve got to hand it to the guy. Simmons was such a convincing liar, he was invited to train at a U.S. Army facility after allegedly lying his way into the job.