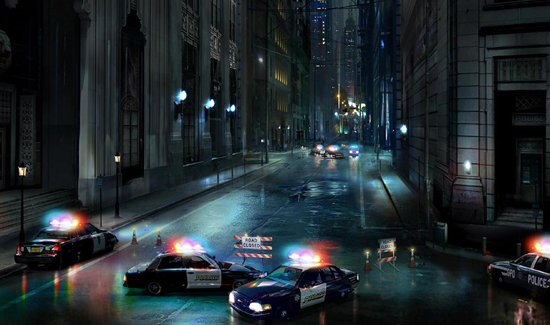 Ed. Note: Texas Governor Greg Abbott’s released his proposed Police Protection Act in a statement to FOX News. Read some of the statement below.

“At a time when law enforcement officers increasingly come under assault simply because of the job they hold, Texas must send a resolute message that the State will stand by the men and women who serve and protect our communities,” said Governor Abbott.

The proposal is punctuated by making it a hate crime for anyone to commit a crime against a law enforcement officer out of bias against the police. The Governor will request the Texas legislature to pass the Police Protection Act in the 2017 legislative session.

“While our state and the nation continue to mourn the heroes lost in Dallas, it is time for us to unite as Texans to say no more,” Governor Abbott continued. “The men and women in uniform risk their lives every day to protect the public, and it is time we show them the State of Texas has their back. Texas will no longer tolerate disrespect for those who serve, and it must be made to clear to anyone targeting our law enforcement officials that their actions will be met with severe justice.”

For example, under current law, assault with bodily injury is generally punishable as a Class A misdemeanor, while assault on a public servant, including a law enforcement officer, is a 3rd degree felony.

Under Governor Abbott’s proposal, in cases where the assault is on a law enforcement officer, the penalty would increase to a 2nd degree felony.

Another “Hate Crime” fiasco! Assault, murder, manslaughter, etc, etc is still the same no matter who it is done against.
Why not just raise the Felony class from a “C” to an “A”?