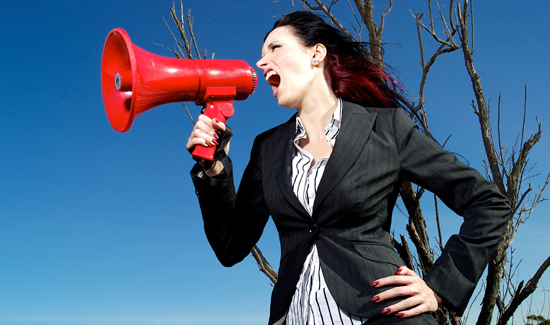 On Monday three protestors were arrested outside the Orange County Convention Center as the IACP gathered within.  They were reportedly advocating for better relations between police and minorities.

There was some contention about whether they were on public property or not, with both sides’ lawyers offering different opinions.  The IACP side claims the convention is private property when rented out and that therefore the protesters were trespassing. Lawyers for the protesters insist that the convention center is still public property and their clients were merely exercising their rights to protest.

The fact remains that 27-year-old Antoine White, 23-year-old Kristian Simonne Rainge Campbell and 22-year-old Shamile Louis were arrested and charged with trespass with warning. Neither legal team would have had an issue with them protesting on the sidewalk in front of the convention center, but they may have strayed on to areas designated as part of the center.