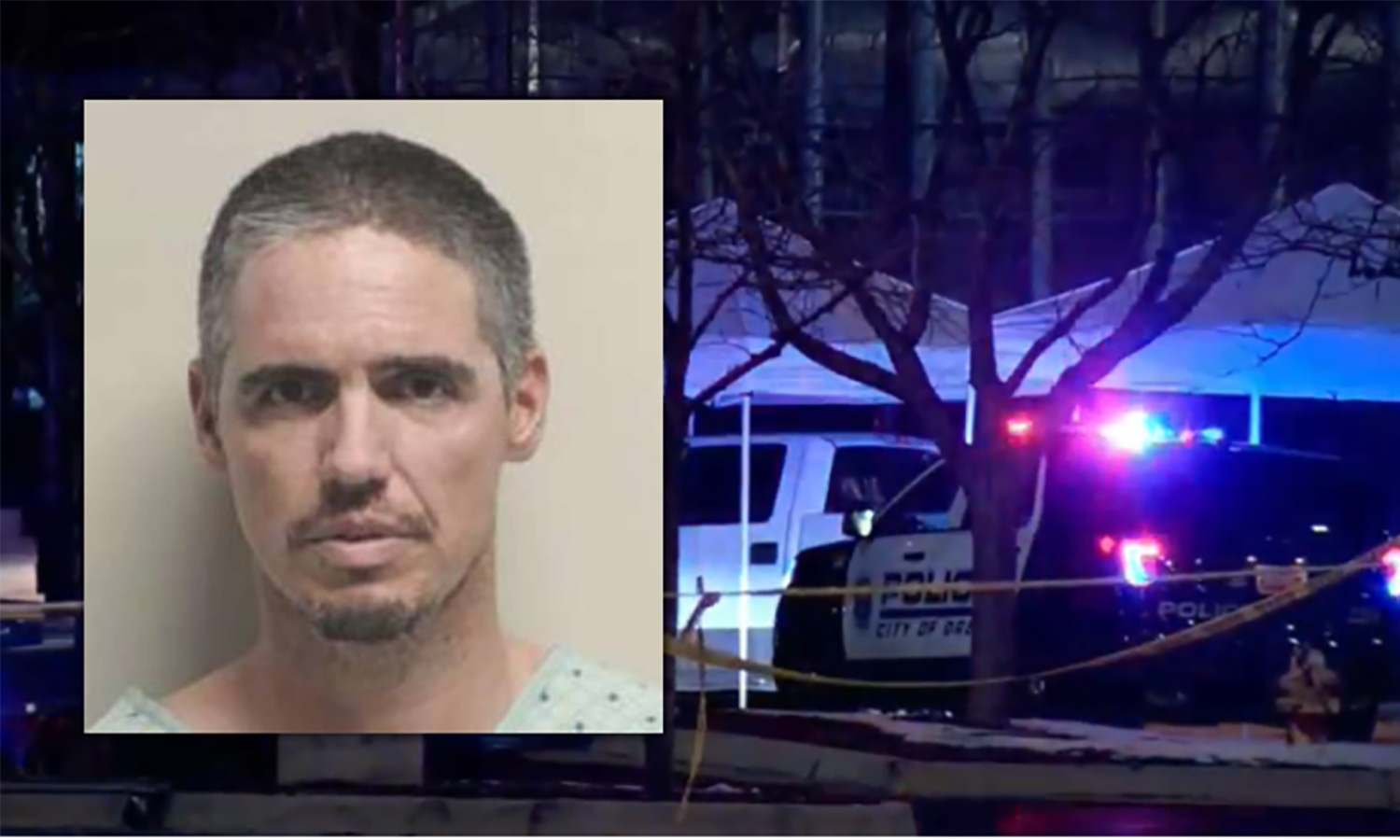 Public defense attorneys have been appointed to represent a Utah man accused of killing a Provo police officer.

Authorities say Hoover pulled out a handgun and fired one shot, striking Shinners who later died at a hospital.

Utah County Attorney Chad Grunander says prosecutors have not decided if they will pursue the death penalty.

Hoover remains in custody at the Utah County Jail without bail.