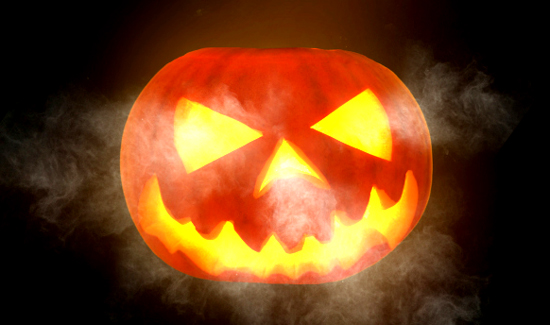 According to MSNBC, an annual pumpkin festival near Keene State College in New Hampshire quickly turned into a massive public disturbance when college kids and others got out of hand and police started firing what appeared to be tear gas at students who allegedly threw bottles, rocks and anything else they could grab at responding officers.

The Boston Globe interviewed witnesses that say they saw the mostly intoxicated crowd set things on fire, pulling street sign posts out of the ground and overturning at least one car.

According to public safety officials, 26 students were treated for minor wounds at a local hospital.

Police made about a dozen arrests.

“There were about 4,000 kids in this backyard, and it almost felt like a war zone,” Keene State sophomore Ellery Murray told Boston Globe reporters. “People were just throwing everything they could find — rocks, skateboards, buckets, pumpkins.”

As is always almost the case with disturbances of this kind involving college campuses, alcohol was the fuel for the fire.

There’s already plenty of video on the web from the incident.

Ann Huot, president of Keene State College, was “saddened and disheartened” by the events according to a statement released to NBC News. She says school officials are reviewing images, video, and social media postings to help police identify individuals that took part in the violence.