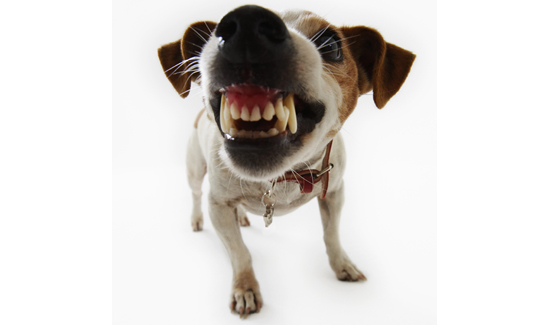 There’s a special place in hell for people who victimize the vulnerable. We’re talking about people that hurt kids and the elderly. But what can you say about a bastard that douses a sick puppy in hot sauce?

According to an article in the Bradenton Herald, a Sarasota, Florida man is behind bars after his girlfriend told Sarasota police officers he poured hot sauce all over a 3-month-old puppy named Gizmo. Police responded to the call of animal cruelty and spoke with the home  owner.

She told them that her boyfriend, Ephrian Myles, 47, poured hot sauce on her 3-month old dachshund/chihuahua mix, Gizmo, because the dog is sick and was crying. After the epileptic puppy suffered a seizure and started making yelping noises, the homeowner said Myles became angry, opened a bottle of hot sauce and began to pour it all over Gizmo.

The hot sauce covered the puppy’s body, got into his eyes and down his throat, police said. The homeowner reportedly took the puppy to a nearby fire department for help. When police arrived, the dog’s eyes were swollen shut and he appeared to be having heart palpitations.

Then, the puppy just went limp. Sarasota Officers Jessica Sullivan and Adam Arena washed the animal to get rid of the hot sauce and he came around a little. Gizmo was turned over to Animal Services and is expected to recover.

When they returned to the residence, the cops pointed out the large amount of hot sauce on the floor; Myles said he had no idea what was going on. World-class loser and animal-cruelty enthusiast Ephrian Myles was promptly placed under arrest, transported to the Sarasota County jail and charged with felony aggravated animal cruelty.