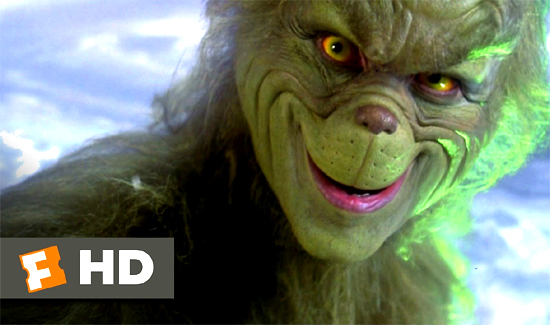 Sheriff Grady Judd says his office arrested a real-life Grinch accused of taking part in a scam to steal toys from the Polk County Toys for Tots charity.

Judd, who called Strickland “The Queen of Grinches” during a news conference, is accused of filing applications using fictitious names for adults and children with Toys for Tots this year to try and obtain toys she intended to keep for her personal tax preparation business.

Strickland had advertised giving a free toy to clients.

“It certainly lowers you overhead if you’re stealing the toys from Toys for Tots,” Judd told reporters.

Strickland is a former volunteer for the charitable origination, the sheriff’s office said.

Undercover sheriff’s detectives then arranged to meet Strickland at a Toys for Tots warehouse on Monday “to collect the donations for the children on the applications,” the sheriff’s office said. Strickland arrived shortly after 10 a.m., and with the help of several family members accompanying her, loaded the toys on a utility trailer.

She was then taken into custody, arrested, and transported to the Polk County jail without incident, the sheriff’s office said.

Detectives served a search warrant at Strickland’s home and found 118 unwrapped toys still in the packaging. A witness in the home said the toys were from Toys for Tots, the sheriff’s office said.