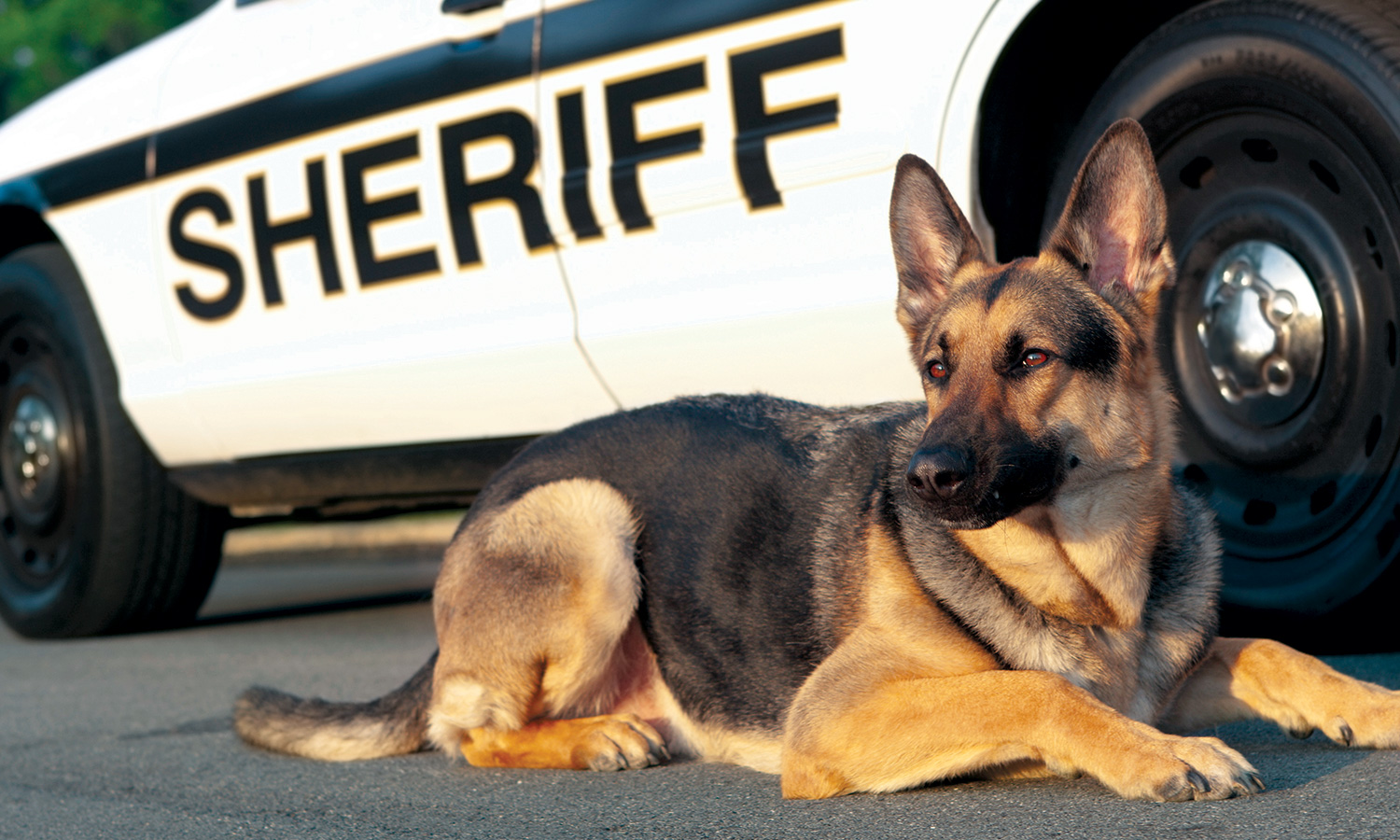 In an act of protest that grabbed national headlines, Nowata County Sheriff Terry Sue Barnett, her undersheriff, 11 deputies and civilian employees, and even the agency’s K-9 officer (Ranger, who signed his paperwork with a paw print) resigned from their jobs to send a message about the nightmarish state of the Oklahoma county’s jail facilities.

Barnett, who was elected in November, said in a statement: “I’ve said from the beginning that if I became sheriff, I would serve the citizens by standing up and doing the right things. This is just wrong, and I wasn’t going to put human beings in that jail until we knew what was going on.”

She detailed a host of unsafe and inhumane conditions in the “inadequately budgeted” jail, including the lack of a fire alarm system, exposed wiring in the showers that caused several inmates to suffer shocks, mold throughout the jail and offices, improperly installed sewer lines leaking methane gas, and “an episode of a snake falling on the head of a prisoner when opening a door.” The last straw came on February 28, when near-lethal levels of carbon monoxide sent four jail employees to the emergency room. Barnett evacuated the building until the cause of the issue could be found, moving the dozen or so inmates to a neighboring county’s jail. But Nowata District Judge Carl Gibson informed her that if she didn’t reopen the jail, he would hold her in contempt of court — so she quit.

The drama only intensified the following day, when Gibson ordered Barnett and her undersheriff to appear in court. In a 90-minute hearing that Barnett’s attorney, Paul DeMuro, called “bizarre,” Gibson declared her resignation “void,” told her she didn’t respect the fact that he has an “obligation to live within a budget” and raised questions about the cost of housing the inmates in a different county, saying it could be “putting the financial integrity of Nowata County, perhaps, at risk.”

“It’s all about the money,” DeMuro told NBC News. “The jail is a huge source of revenue for the county, so the financial piece of this story is a very important one.”

Barnett remained resolute about the need to protect both inmates and sheriff’s employees, stating to reporters after the hearing, “I do not work for the judge. The judge is an elected official. I am also an elected official. I do not believe we live in a country where we can be ordered to go to work when I have already tendered my resignation.”

The next day, county commissioners called an emergency meeting to accept Barnett’s resignation and appoint an interim sheriff. But with no apparent progress on repairing the jail and only five sheriff’s employees — dispatchers and jailers — remaining on the job, directing calls for service to other agencies in nearby jurisdictions, that appointee will likely have a rough road ahead.

Nowata County is the third poorest in the state, with an operating budget of less than $1 million, and its sheriff’s department has been in turmoil for years. At least five sheriffs have resigned since 2015, and Barnett was elected over an incumbent who had been arrested a month before for felony embezzlement. She believes the county is ruled by a “good old boy” mentality that resists reform. “I was hopeful to see change in Nowata County,” she told reporters after her resignation, “but now I see without support it is only continuing to create a dangerous situation.”

“The Nowata County Jail is a ticking time bomb of constitutional liability,” DeMuro said in a statement. “If the county thinks it has budget problems now, it better wake up because somebody is going to die in that jail.”