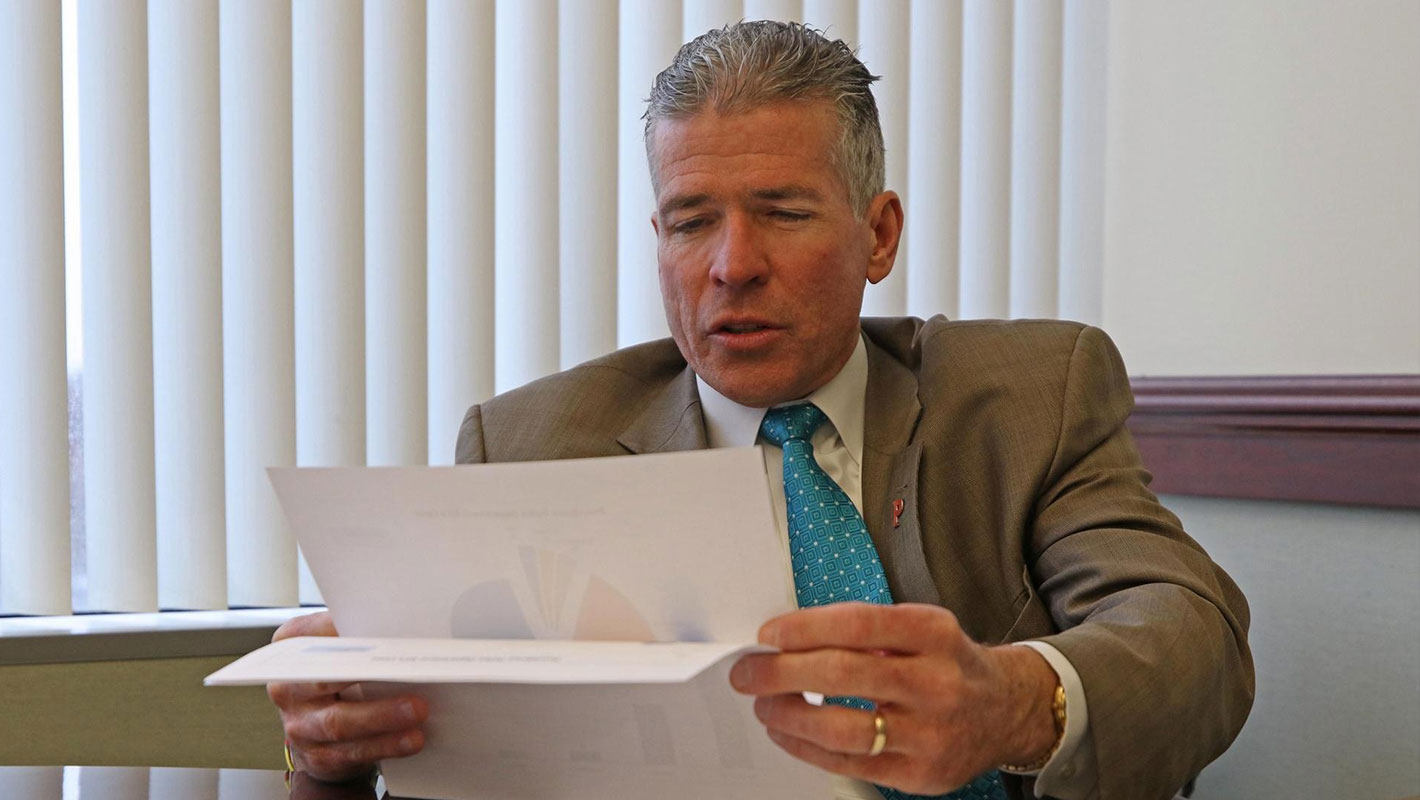 One case involved an early-morning shooting outside a nightclub in 2012 that left two men wounded.

Another stemmed from a 5-year-old boy’s report that his mother had hit him with enough force to leave bruises.

A third involved a family gathering, fueled by alcohol, that ended with a 26-year-old city man bloodied and being threatened by his brother-in-law with a baseball bat.

Though the cases differ greatly, they hold one similarity: the Providence police charged all three suspects, but none were prosecuted. The police failed to submit investigatory packages to the attorney general’s office, and now the statute of limitations is up.