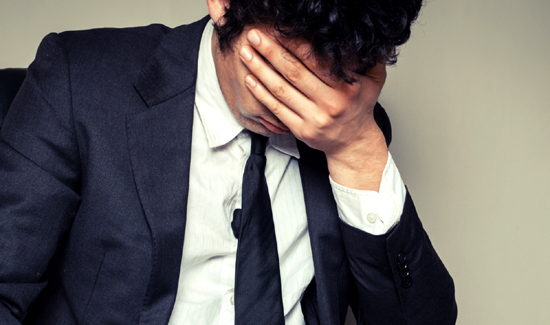 In Tennessee, a case involving the sexual assault of a student produced testimony from a police detective that other law enforcement officials are calling disturbing.

The details of the rape are ghastly, as most who have followed the story already know.

But it was this statement from Det. Rodney Burns that has a lot of people talking:

“It wasn’t sexual in nature. It was an assault, really. It just happened that the end result met the definition of aggravated rape. You know what I mean?” Burns said on the stand.

The reaction was quick and strong.

“I was completely taken back. And I thought I was listening to maybe an expert witness from the defense,” says Cleveland (TN) Police Chief Mark Gibson.

The detective’s testimony was enough to prompt his chief, Gatlinburg Police Chief Fred Fletcher, to post the following on his personal Facebook page:

“The allegations being adjudicated against several young men in our community constitute rape. Not simply hazing, or bullying, or teasing, or horseplay. Rape. A violent crime.”