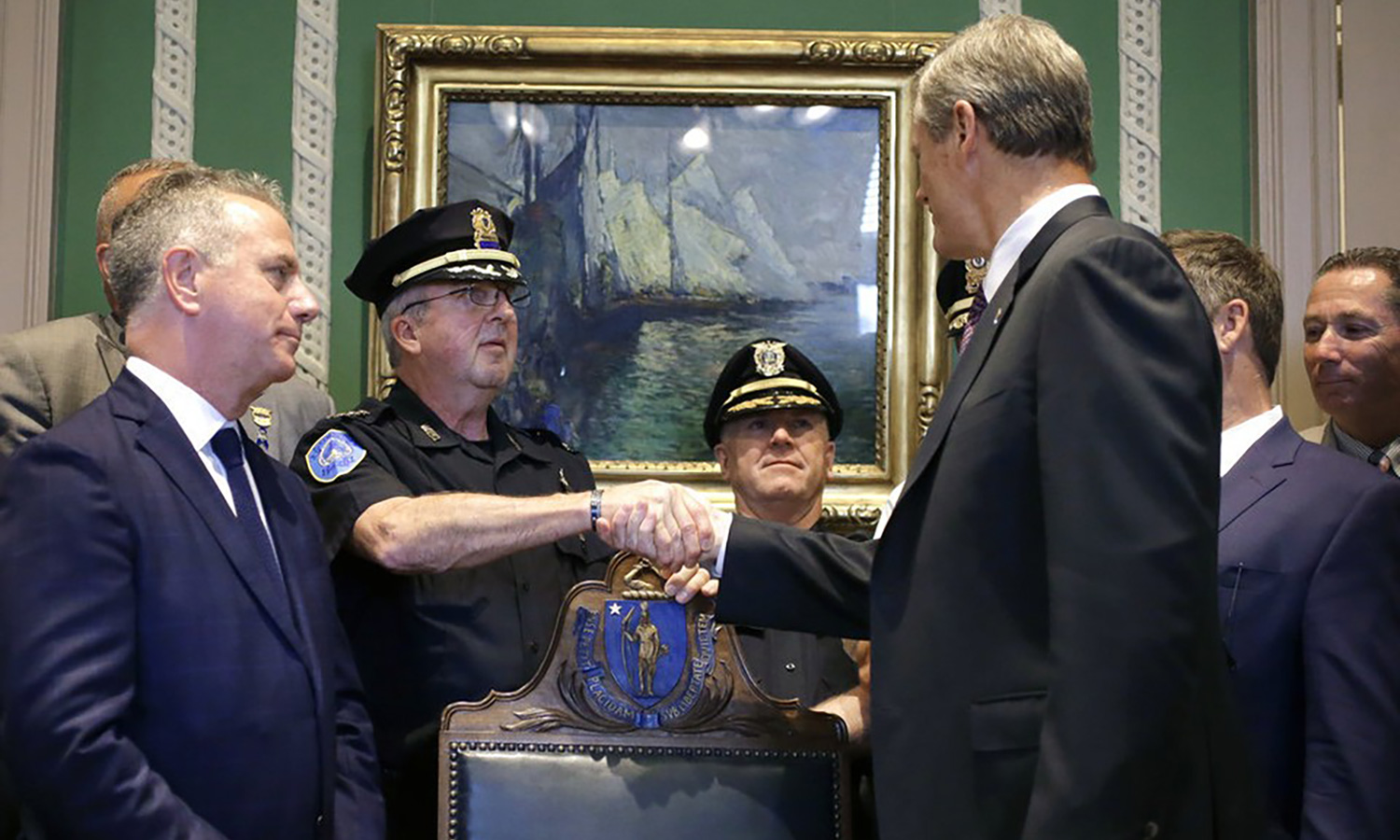 Massachusetts police chiefs are criticizing Sen. Elizabeth Warren after she called America’s criminal justice system “racist” from “front to back.”

Yarmouth Police Chief Frank Frederickson said her comment was an “insult” while Dudley Police Chief Steve Wojnar, who also serves as president of the Massachusetts Chiefs of Police Association, sent a letter to Warren asking for an explanation.

Warren defended the remarks when speaking to reporters earlier this week and said there are “many terrific people” in law enforcement. But there is a need for “significant” reforms to the criminal justice system, she reiterated.

The Frederickson statement and the Wojnar letter were both posted on the Yarmouth Police Department’s Facebook page. They are included unedited and in full below.