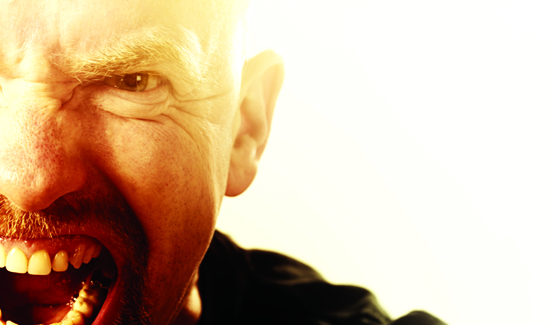 This is the only country on Earth where kids go to school everyday wondering if they’ll be blown to bits as some kid with an AR-15 and tactical gear goes on yet another rampage.

But what’s probably even more shocking is the fact that the Sandy Hook truther morons are at it again- attacking the survivors and the families.

These would be sick puppies like news talker Jack Kingston and convicted bigamist Dinesh D’Souza.

There have been unconfirmed reports that the most recent school shooter (check back later for updates) has a history of mental illness.

Or at least that’s what we usually say when the shooter fits a certain demographic profile.

But to attack kids that survived a massacre so bad that the Pentagon is awarding medals for valor to some of the school children is about as sick as it gets.

It’s obvious that some people have less than nothing in the way of empathy, humanity or even dignity.

The real question now is if that’s also the case with our culture- if that can even still be framed as a question.

It’s a question worth asking when so many Americans, including one of the current President’s kids don’t see the survivors as traumatized victims, but rather enemy combatants in the white-hot culture war.

It’s not much but at least one of these Alex Jones fan-boy losers has been fired after he called the visceral and visible pain of children “fake news.”

If you really want to see just how sick this stuff gets and how hateful a weak-minded person can be, consider this tweet from the convicted bigamist and professional wind-up artist Dinesh D’Souza. He’s a really sick puppy. Fear makes people say and do dumb things. If somehow you could take away ALL guns – the active killing incidents would not stop. They would simply shift to other means. The underlying root of the problem is sin. We have turned away from God, stopped teaching kids about virtues, God’s Commandments and statutes, and picked up psychology as a false god. Psychologists told us in the 1970’s we must not spank little Johnny as we might wound little Johnny’s self esteem. Happy – horse – manure. So look around folks and keep wondering why. Nature abhors a vacuum, so if you remove God from society the devil is coming in. If you set aside corporal punishment (spankings, consequences, discipline, dare I say chastisement), and simply give lip service to one of the top ten buzzwords today; “accountability,” without ever realizing what that word actually means – then you will get exactly what we see all around us – chaos.

Yes, we must have empathy for the victims. If we truly ‘understand,’ and empathize then we’ll tell the victims and everyone else the truth about what the real problem is. Sin. No values being taught much less virtues anchored in Rock! No discipline being meted out. Too many permissive, effeminate, weak kneed, and spineless politicians and so called leaders telling the people what they want to hear, what makes them ‘feel,’ better for a while, so that they can hold on to their power, pleasures, honors, and money. Guns aren’t the problem – we are.