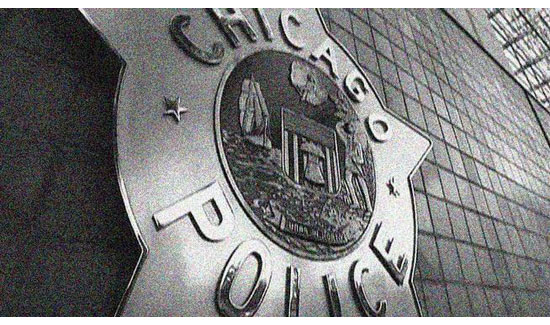 Patrol officers in Chicago, the nation’s second largest police force, have voted to ratify a five-year contract. It’s a major win. The contract includes an 11 percent pay raise and $65-million in back pay. In addition the contract was approved by 66 percent of the members – the highest percentage of ‘yes’ votes they’ve ever had for a contract.

“The Lodge would like to thank each and every member that just helped ratify the collective bargaining agreement,” said Dean Angelo, Sr., who serves as president of FOP Lodge 7. “To do so with so much misinformation and underlying attempts by a few to sway our support needs to be applauded. We thank each and every one of you for remaining committed to your convictions and for not buckling to the pressures of the phantom naysayers. This particular ratification process was truly one for the books. We are extremely proud and actually humbled to have been part of such an open and communicative process.”

Dean Angelo is a 20-year plus veteran of the Chicago Police Dept., and holds a doctorate from Loyola University. Over the course of his career he has helped over 2000 Chicago police officers secure college degrees.