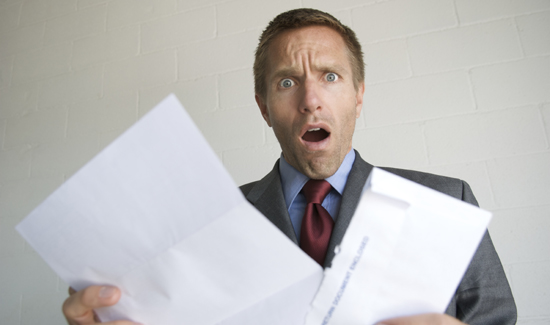 Some agencies report crimes and crime rates to the FBI and some don’t.

Some agencies believe in the concept of community policing and others do not.

But if you really want to see how different law enforcement agencies can be, ask them for some public records under an FOI (freedom of information) request.

Some agencies will say, “Sure, we’re glad to be of service. What records are you looking for specifically and when do you need them? Charge? No there’s no charge. These are public records.”

But in Detroit, at least with respect to records involving officer-involved-shootings, it’s going to cost a lot to get those records. Not only that- it’s going to take forever.

The Detroit PD recently told VICE News that the cost of producing the documents would be $77,000 and they would be ready for pick up in just 12 years.

It’s become quite clear that many cities and counties believe they can keep people from accessing public records (something mandated by law) by simply overcharging and stonewalling.

Whether that’s a smart or a sustainable approach remains to be seen.