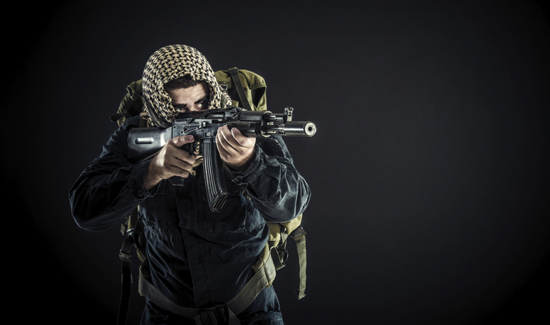 If we still had the color-coded terror warnings from the Department of Homeland Security, this would be an orange or a red. Local and federal law enforcement in the United States are scrambling to prepare for more terrorist attacks like those seen in Paris recently.

NYPD Commissioner Bill Bratton has advised his personnel to stay off their cell phones as well as maintain situational awareness and vigilance.

The same goes for FBI agents and informants. “We need to be more vigilant—we need to be alert of the possibilities of it happening here,”an FBI information analyst in Tucson, Arizona, told KGUN-9TV.

Is the United States about to get hit with another terrorist attack? Only time will tell. And by then it could be too late.