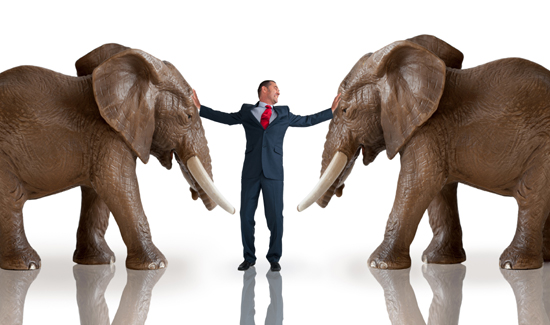 Police departments which have developed a collaborative relationship with their community, trained officers in mediation techniques and skills, improved screening of future hires, and utilized media consultants have experienced significant reductions of police abuse, according to award-winning mediation expert Mark Baer.

“For example, the Los Angeles Police Department has been recognized for its community policing effort known as ‘Community Safety Partnership,’ which was designed to improve relations between the Department and those it’s meant to protect and serve.

The Cincinnati Police Department has been recognized for similar reasons and more. The following are a few countries which have enacted such changes with regard to their law enforcement: Germany, France, Sweden, Japan, and Liberia. Each jurisdiction which has effectuated such changes has experienced very positive results,” said Baer, who has worked in mediation since 2000.

“Although law enforcement officers are employees of whatever department happens to employ them, their job is ultimately to protect and serve the public. Due to the manner in which officers are traditionally trained and the culture within the department in which they are employed, there is often an ‘us versus them’ mentality and approach to the fulfillment of their job duties. This, in turn, results in distrust and negative attitudes between them and the community they are supposed to serve and protect,” Baer continued.