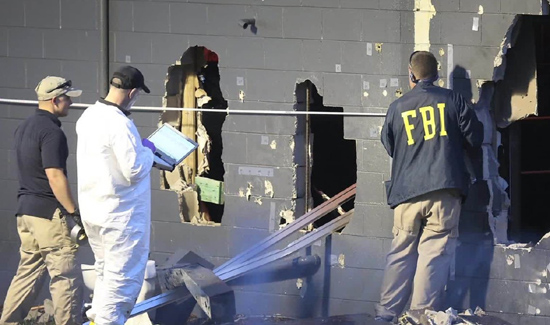 Orlando police should develop a specific protocol on how to handle hostage situations during a terrorist attack, a new report suggests.

The U.S. Department of Justice hired the group, Police Foundation, to review the police response of the Pulse nightclub shooting that occurred last June.

The Police Foundation article, published in the May issue of Combating Terrorism Center Sentinel at West Point, is separate from the review being conducted for the DOJ, which has not been released.

The authors stressed that “the police responding to the attack followed protocols and best practice for hostage situations” but also said “it may be appropriate to develop specific protocols for hostage events during terrorist attacks.”

The Orlando Police Department issued this statement in response to the article:

“We are constantly updating and changing policies, procedures, standard operating procedures and adjusting training based on latest trends, incidents, and information. Our policies and training do include responding to active shooters, armed barricaded subjects, hostage situations, weapons of mass destruction, sniper incidents, bomb threats, and many other major incidents. Every year we do a review of all policies and we are in that process now. Additionally, once the comprehensive After Action Review is completed by the Police Foundation, we will adjust policies and training as needed and may use some of their recommendations.”