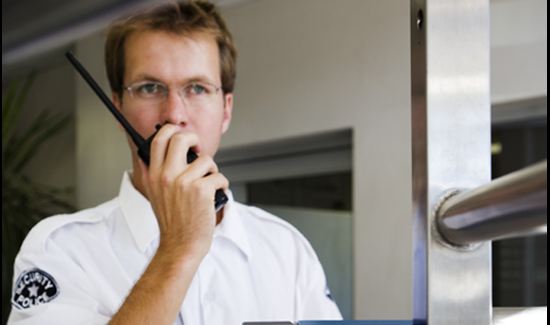 Maybe the critics are right. Maybe we just can’t afford professional police officers to serve and protect our communities. This seems like the case in Michigan anyway.

According to an article from Michigan Live, the Michigan Commission on Law Enforcement Standards has commanded the Village of Oakley to hand over all documents related to its police department and 100-member reserve force.

The Saginaw News published an investigative series that started last March about 300-resident village with a police reserve force of 100.

The Michigan Municipal League has told the village it would be dropped from insurance coverage because of the number of lawsuits filed against the village and its officials. The coverage was dropped also due to the fact that that the police department’ has refused to turn over records.

Chief of Police Robert Reznick has told the media that his massive reserve force is just supporting the dozen or so certified police officers that work at the agency.

Reznick said some reservists have never even set foot in Oakley. However, they are prepared to help in case of an emergency.

A Freedom of Information Act request by The Saginaw News for the names of reserve officers and information about financial donations including copies of checks was denied in April.

Saginaw County Circuit Judge Robert Kaczmarek in February denied a lawsuit filed by the owners of the Oakley Family Tavern asking the judge to order the village release the names and addresses of those serving as police reservists.

The judge also denied requests for the names and address of every donor to Oakley’s police fund. The lawsuit came after the village denied the bar owner’s Freedom of Information Act requests for the information.