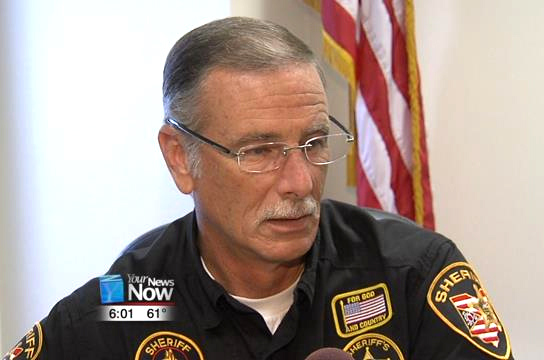 Whatever is happening with the FBI investigation involving the Allen County Sheriff’s Office is going to take another month or two before more is known.

FBI spokeswoman Vicki Anderson said any documents that she said last week may be unsealed this week will not be released for another month or two.

The documents are related to a search warrant the FBI served at the Allen County Sheriff’s Office. FBI and state Bureau of Criminal Investigation agents were seen Sept. 7 at the Sheriff’s Office collecting information, reportedly from Sheriff Sam Crish’s office.

Anderson said because of the pending matter she could not say anything further.

Crish has not been back to work since and has not returned repeated messages left seeking comment. His cellphone voice mail was full and unable to accept messages.

Sheriff Lt. Matt Treglia said the day-to-day operations of the office have not been affected by Crish’s absence and the public can be assured there is no decline in services.

“The public is safe,” Treglia said.